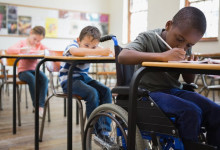 More than 12% of students with disability are being refused school enrolment, and over 40% are being excluded from school events and activities.

These are some of the findings from a survey published today by the national organisation Children and Young People with Disability Australia (CYDA). More than 500 young people with disability, and families of students with disability, shared their experiences with the education system over the past year.

The system of both mainstream and segregated schooling is often claimed to be a result of parent choice. But families in the survey said students were denied enrolment for reasons including schools advising they lack the necessary resources. 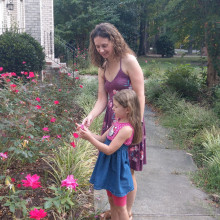 New figures reveal the human toll of a five-year NDIS funding fight, with hundreds of families pushed to relinquish their children into state care.

For the past five years, the National Disability Insurance Agency has squabbled with state governments over who pays to support children with a profound disability. In that time, hundreds of families have been pushed to the brink. The care they were promised never came. 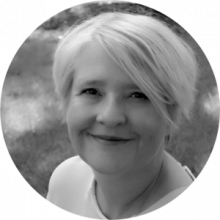 What’s the deal with decision making?

Such a great question! The right to make your own decisions. It doesn’t get more fundamental than that when considering what makes us human. Questioning a person’s capacity to make decisions is one of the gravest insults one can make, yet in disability it can be thought of like an item on a grocery list. The assumption that people with disability have the right to make their own decisions, and should be given every support to do so, is a transgressive idea in our society. And as with any rights based social change, implementation can get a little tricky. 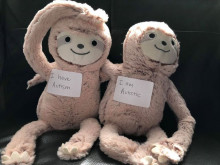 In October 2018, the family of a severely disabled man became so concerned about bruises he was suffering while living in full-time care that they asked for them to be investigated. 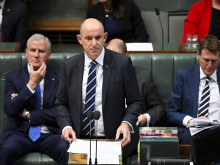 Participants in the national disability insurance scheme will keep receiving enough support despite its $4.6 billion underspend, the minister responsible insists.

The Morrison government revealed on Thursday the budget was almost out of deficit, thanks to less money going to the NDIS.

NDIS Minister Stuart Robert has defended the underspend, saying no participant had received less money as a result.

He said 100,000 participants "couldn't be found" or were counted twice, suggesting less money was now needed for the scheme.

The Joint Standing Committee on the National Disability Insurance Scheme (NDIS) is inquiring into the the NDIS's planning process.

A number of autism/ASD-related organisations, including A4, made submissions to the inquiry. The Committee published submissions here. The submissions by autism groups are:

This letter is a leading candidate for A4's 2019 Suppository of Wisdom Award. You can view the letter via the link below.