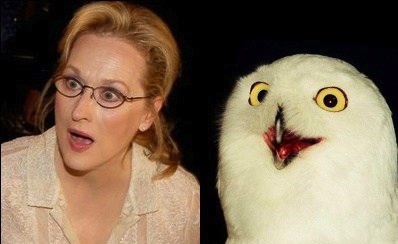 This review of that report finds that the ACT Government's information about ASD and the service and support needs of people affected by ASD is often incorrect. For example, the report under-estimates the number of Australian children diagnosed with ASD by an enormous factor of three (3).

The information that the Government provided for the Assembly is not accurate. Effective planning depends on accurate information. For example, when planning and resource allocation is under-estimates the number of children needing services and support by a factor three, the 2 in 3 children miss out completely or each child gets just 1/3 of the services and supports that they need.

The ACT Government’s report is deeply disappointing. It offers no real prospect for improving outcomes for people affected by ASD.

Really? It's just not good enough.

The ACT Government's report is available at http://sofasd.org.au/sofasd/node/55