A planned review of the National Disability Insurance Scheme (NDIS) is being brought forward to this year, with the federal government promising to work alongside people with disability after a significant breakdown of trust in recent years.

NDIS Minister Bill Shorten shed new light on the review on Tuesday, after first flagging it back in April before the election.

Mr Shorten said the review would build on "all the work that has come before" and consider the perspectives of First Nations participants, different cultures, socio-economic groups, age, gender and sexuality.

The minister also said the government expected the scheme to cost around $8.8 billion more than earlier estimates, over a four-year period.

It follows previous warnings spending looked set to surpass that of Medicare.

But Mr Shorten said discussions around the future of the NDIS had too often focused purely on the budgetary impact and it was now time to look closer at "the value of what we're getting." 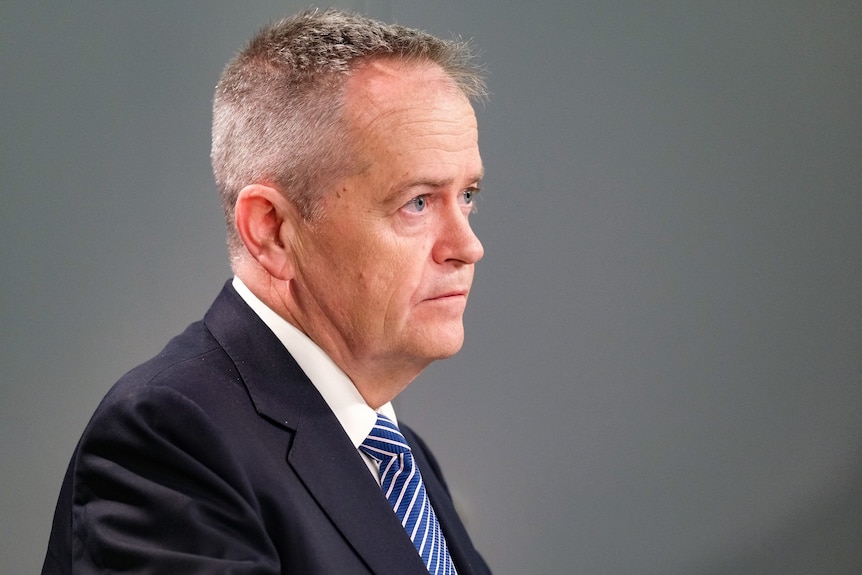 Advocates have long said the scheme should be viewed as an investment that allows people with disability greater control over their lives, and to participate more in society and the economy.

"The best way to get value for the scheme ... is to focus on the outcome or the benefit."

Mr Shorten said he was confident of ensuring the scheme's sustainability.

"I think we can identify waste, the crooks; we can improve the process and cut out the bureaucracy --  but it won't be at the expense of people with disability and their dreams and hopes."

'It has to belong to people with a disability'

The review will be co-chaired by Bruce Bonyhady, the inaugural chairman of the NDIS, and Lisa Paul, a long-time public servant.

Part one of the review, led by Professor Bonyhady, will look at the design, operation and sustainability of the scheme.

Part two, led by Ms Paul, will analyse how to build "a more responsive, supportive, and sustainable market and workforce".

Professor Bonyhady said the review "has to belong to people with a disability".

"We are going to engage mostly with them on this review in order to ensure that the NDIS does meet people's expectations as originally intended," he said. "This scheme was intended to invest in people with disability to achieve maximum opportunities and maximum lifetime outcomes."

A final report is set to be handed down before the end of October 2023, though Mr Shorten said changes may be enacted before then.

It's been a big few years for the NDIS and Australians with disability.

The relationship between the government and the disability community was damaged during the Coalition's attempt to introduce independent assessment reforms.

Advocates accused the government of trying to roll out reforms without adequate co-design or consultation.

Other issues have included a spike in reported cuts to funding packages, an increase in cases before the Administrative Appeals Tribunal, and participants having to stay in hospitals because of a lack of suitable accommodation in the community.

A lack of support for Australians with disability over the age of 65 has also been raised. Over 65s are unable to apply for the NDIS and advocates have said the aged care system cannot support them adequately either.

The announcement of Kurt Fearnley as NDIA chair has many in the disability community feeling optimistic again, writes Elizabeth Wright.

Professor Bonyhady said it was important for the NDIS review to look at the "non-sufficient supports for people outside the scheme".

While an estimated 4.4 million Australians live with disability, just over 530,000 — or about 12 per cent — are on the NDIS, according to the latest quarterly report.