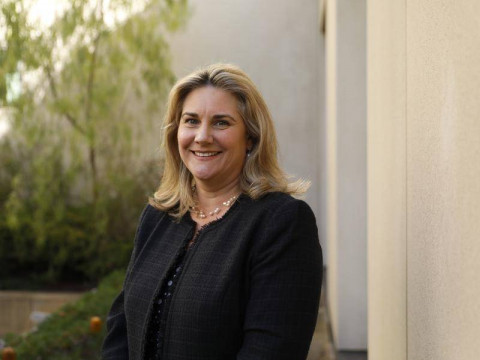 Autism will be the subject of a wide-ranging parliamentary inquiry looking at services, support and life outcomes for people on the spectrum.

The Senate on Wednesday established a select committee on autism which will look at the need for a national strategy.

Liberal senator and committee chair Hollie Hughes, whose 10-year-old son Fred has autism, said the inquiry would be the first of its kind.

"Just to have this sort of focus and this sort of support for people with autism, the autism community and families is just extraordinary," she told AAP on Wednesday.

Greens senator and disability advocate Jordon Steele-John will be on the cross-party committee which has the backing of Labor, independent Jacqui Lambie and the Centre Alliance.

The National Disability Insurance Scheme will be in sharp focus during the inquiry.

Senator Hughes said the committee will examine whether the scheme is funding best-practice programs.

"I could tell you stories, but I'm pretty sure any autism parent who's been around a while could tell you the snake oil salesmen and the charlatans that push products that are just rubbish or downright dangerous," she said.

She wants the inquiry to help put the spotlight on the valuable contribution people with autism can make to society.

"They're honest, intelligent, funny - they can be the most amazing people that you'll ever meet," the NSW senator said.

"We just as a society or a community haven't really fully understood or embraced how we can best utilise people with autism.

"These people are amazing. Fred can look at a picture of New York and tell you what year it is by looking at the skyline - and he's 10."

"We weren't given a great diagnosis, but he just continues going from strength to strength," Senator Hughes said.

"He's just the light of my life and one of my favourite people in the world."

The select committee will examine diagnosis of autism including the under-representation of females in autism data and gender bias in assessment and support services.

"With autism, it's not really health but you're diagnosed by a health practitioner. You can fall between some cracks so helping to bridge that will be really important," Senator Hughes said.

Funding of autism research, social inclusion of people with autism and advocacy are also included in the terms of the inquiry.

The committee is due to present its final report in early 2021.