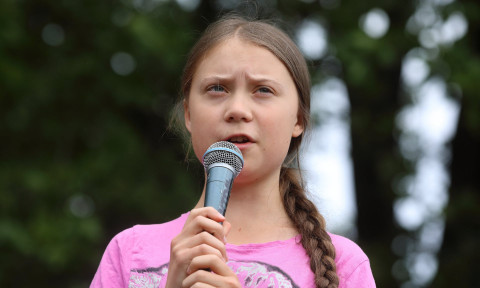 The high-profile columnist for Rupert Murdoch’s newspapers and Sky News commentator attacked the 16-year-old campaigner as “deeply disturbed”, “freakishly influential” and “strange” in the piece published on Wednesday.

Thunberg responded on Thursday, turning Bolt’s words back on him to say she was “deeply disturbed” by the “hate and conspiracy campaigns” run by climate science deniers.

But the column has provoked outrage among advocates for people with autism, while an expert says the News Corp writer has sent a “dangerous” message. 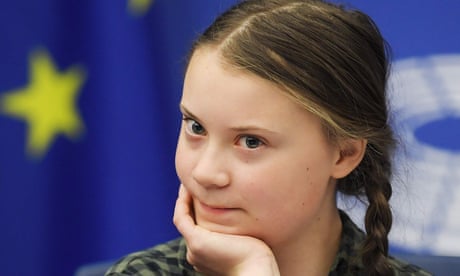 “And it also leads to misunderstanding in the wider community and his audience about what autism is.”

Rogerson said she was “absolutely disgusted” by the attack on the 16-year-old, which she said sought to “equate her autism to having a range of mental disorders”.

“I’d ask Mr Bolt does he think that nobody, no individual with autism can make a contribution to wider public discussion,” she said.

Daniel Skorich, an autism researcher at the University of Queensland, said Bolt’s description of autism was incorrect and was “dangerous in the message it sends about autistic people”.

“In contrast to Andrew Bolt’s derisory claims, what autism is not is a ‘disorder which intensify fears’, ‘a fault, and a dangerous one’, that makes autistic people ‘deeply disturbed’ and ‘irrational’, nor one that gives them ‘all that certainty that unreason can possibly give,’” Skorich said.

The condition was “characterised by difficulties in social interaction and communication”, he said.

But it also leads to “relative strengths in many areas, particularly in the arts, and in the natural sciences, where autistic people are over-represented relative to neurotypicals”, Skorich said.

A Press Council spokeswoman said: “The Press Council can confirm that it has received a complaint about Andrew Bolt’s Herald-Sun column about Greta Thunberg.”

In the column, Bolt criticised Thunberg’s decision to sail across the Atlantic in a high-speed racing yacht to attend UN climate summits in the US and Chile.

“I have never seen a girl so young and with so many mental disorders treated by so many adults as a guru,” he wrote.

Thunberg has said she sees her autism as gift that helped open her eyes to the climate crisis. Her solo protest last year sparked the Fridays for Future global school climate strike movement.

“And essentially, Andrew Bolt has decided that because of your autism, you shouldn’t be taken seriously. I mean, where did you draw the line?”