Scientists have found that brains with a "typically male" structure, even among women, are linked to a higher risk of autism.

The results, published in the journal JAMA Psychiatry, help explain why boys are significantly more likely to be diagnosed with ASD and supports the theory that autism is the manifestation of the "extreme male", an Australian brain and autism expert says.

In Australia, the ratio of boys to girls diagnosed with ASD is four to one.

The condition varies greatly in severity and is marked by poor social communication skills and restricted or repetitive behaviours and interests.

Analysing magnetic resonance imaging (MRI) scans, researchers at Goethe University in Germany, led by Dr Christine Ecker, compared the thickness of the brain's cortex among 98 adults with ASD and 98 people without the disorder.

The cerebral cortex is the brain's outer layer of neural tissue. In the field of psychology it is also the most important part of the brain because it plays a big role in memory, thinking, language and other higher cognitive functions.

What the MRIs show is the thinner the cortex, regardless of gender, the more likely the person is to have ASD.

Cognitive neuroscientist Peter Enticott, of Deakin University, has conducted similar research and says this study makes sense given what is already known about the life-long developmental disorder.

"There's been a pretty influential theory that autism might be the extreme form of the male brain," Associate Professor Enticott said.

Men are generally better at understanding how systems and machinery work, while females tend to be better at empathising and emotionally relating to other people.

"What they've found is that people with autism tend to be at the extreme end of that systems understanding," Prof Enticott said.

While the study would not result in a sudden change in treatments, the more scientists understood about how autistic brain worked the better, Prof Enticott said.

"Every piece of the puzzle helps. Autism is a really complex condition, and there's going to be no silver bullet for autism but we want to get to a point where we can offer more treatment to more people," he said. 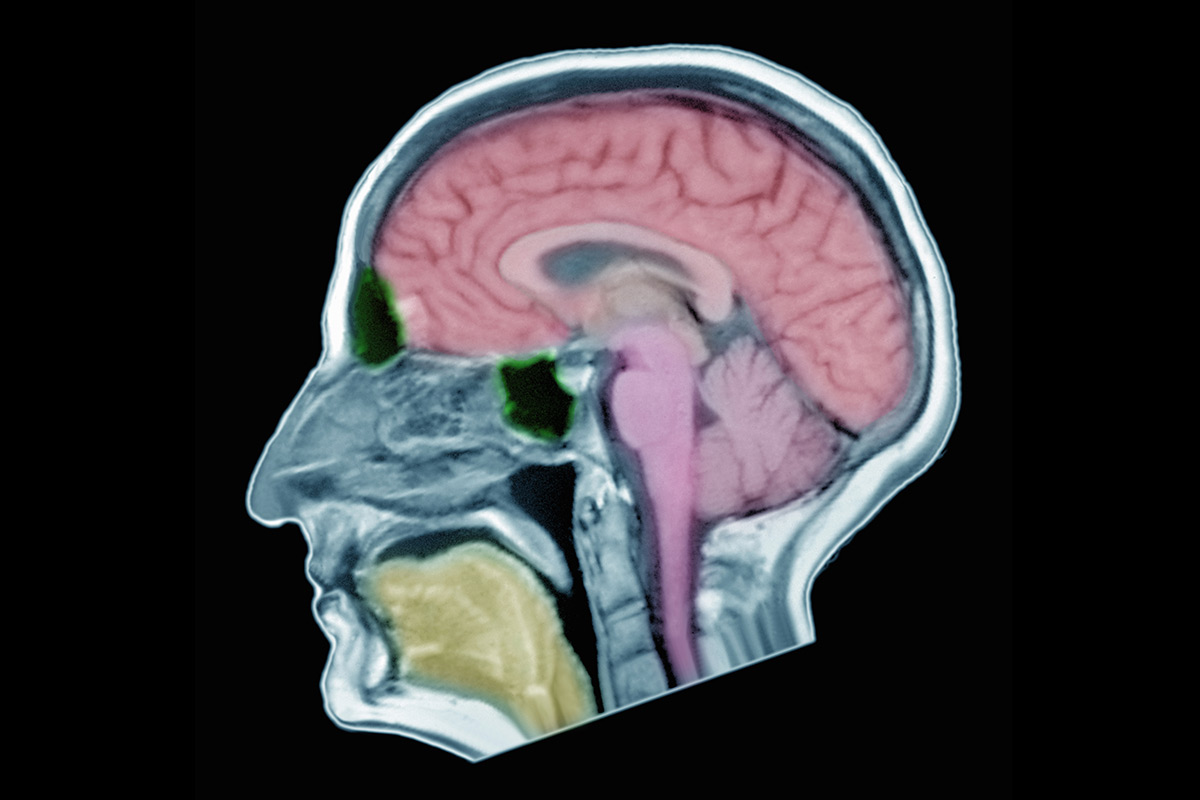 Having a thicker outer layer of the brain is linked to an increased likelihood of having autism.

The cerebral cortex is the wrinkled outer layer of the brain that is responsible for many of our most human traits, including thought, language and consciousness. This layer is typically thicker in men than in women, and its structure has been linked to differences in personality.

Now brain scans have shown that women who have a more male-like brain structure are three times more likely to have been diagnosed with autism.

The study compared the brains of 98 men and women with high functioning autism with those of 98 people who don’t have autism.

These findings provide new insights into the brain’s role in sex differences in autism, according to the team that did the study. Autism is thought to be two to five times more common in men than in women, and some think the condition is caused by having an “extreme male brain”.

Read more: How many girls mask autism spectrum disorder, like me?