DisabilityCare, the renamed and emerging NDIS, "launched" in a number of locations (states?). Now we start to see how it is being implemented. Our hope is that the scheme will be genuinely person-centred: that is, it will focus on identifying and meeting the needs of each person (individual) with a disability. Our particular concerns relate to people with autism spectrum disorder (ASD).

The main points in A4's feedback were:

The national disability insurance scheme will cover ''most'' people with autism and could pay the full cost of early intervention programs, Disability Reform Minister Jenny Macklin has declared in the latest clue as to what the $22 billion-a-year scheme will cover.

Prime Minister Gillard announced $31 million for a CRC for Living with Autism Spectrum Disorders (see http://www.pm.gov.au/press-office/70-million-boost-world-class-research). This is a welcome move from the Gillard Government.

"The implementation of a highly innovative 'whole-of-life' research portfolio will deliver a continuum of support required for people with Autism to participate successfully in education, employment and all facets of the community."

"The CRC for Living with Autism Spectrum Disorders will receive $31 million to enhance the lives of individuals with lifelong development disabilities arising from an autism spectrum disorder." (see http://minister.innovation.gov.au/chrisbowen/MediaReleases/Pages/70mill…).

The number of children diagnosed with autism spectrum disorders continues to grow in Australia.

... given the right environment, an autistic adult could not just hold down a job but also be the best person for it.

A4 sent a submission to the the Review of Health and Medical Research in Australia (see http://www.mckeonreview.org.au/).

The submission suggests that research funding has a greater chance of having more impact when it is addresses health issues with higher "burden of disease and injury". It mentions that autism has a high burden for children (highest for boys), based on the available evidence ... yet very little of Australia's health and medical research funding is spent on autism. 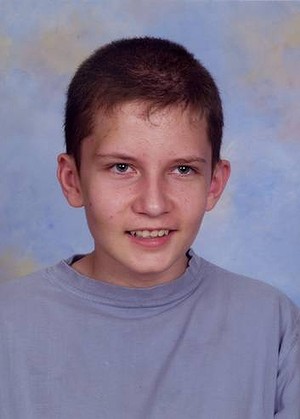