A psychologist who threw water at a 12-year-old boy with autism and said older students would pummel him has learnt her fate.

A Perth psychologist who was allowed to continue working despite receiving a conviction for assaulting a child with autism in 2014 has finally been suspended from practising.

Agni Angelkovska was the director of psychological and counselling services at the prestigious Christ Church Grammar School when a magistrate found she “lost the plot”.

In 2018, she was fined $2000 and handed a common assault conviction after she was found to have thrown water from a cup at a 12-year-old boy.

An allegation that she used the boy’s hands to slap him in the face while she was restraining him was dismissed.

According to documents tendered in the State Administrative Tribunal as part of disciplinary proceedings between Angelkovska and the Psychology Board of Australia, the boy had been involved in an incident and was taken to a sensory room by four staff members before the assault took place.

While in the sensory room, the boy threw water on the ground and Angelkovska told him the behaviour would not be tolerated in the senior section of the school and “the year 12s would pummell him”.

“Throw it at me and I will throw it at you,” she told the boy.

“If you hit me I will hit you harder.”

During the altercation, which saw Angelkovska throw a cup of water at the boy, tribunal documents state she pushed the boy forcefully and climbed on top of him in a bid to restrain him.

She was not sacked by the school until 2019.

In a judgment handed down this month, the Tribunal found Angelkovska’s behaviour constituted professional misconduct. 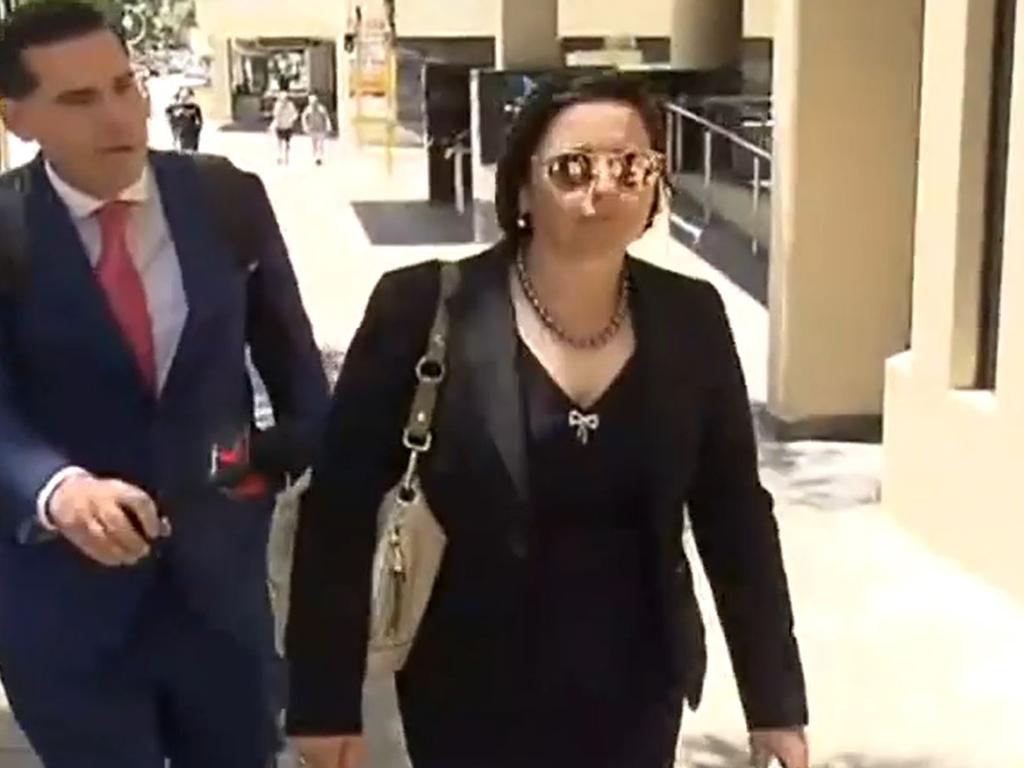 Agni Angelkovska pushed the boy forcefully and climbed on top of him in a bid to restrain him. Picture: 7 News

She failed to observe appropriate boundaries, failed to make decisions consistent with safe psychological practice, and failed to obtain consent prior to using procedures that entailed physical contact or restraint, the Tribunal found.

In her defence, Angelkovska said she had never been in a situation like this before, which was described as a complex and difficult one.

The tribunal accepted that she acknowledged she could have handled the situation differently and was unlikely to reoffend.

Angelkovska had her psychologist registration suspended for three months from June 9 and was ordered to complete an education program focused on managing child clients with complex presentations, appropriate use of restraint, anger management, communication skills and ethics.