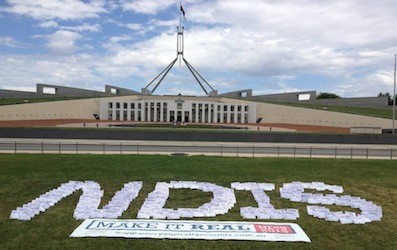 People with ASD are among the most vulnerable and disadvantaged people in Australia. The Government is not giving people with ASD a fair go. The message is simple. Government needs to act to support people with ASD and to improve their outcomes. The NDIS eligibility criteria are designed to exclude some people with autism spectrum disorder from the NDIS, people who are assessed as needing disability services by allied health professionals with specific expertise in ASD. And for those people with ASD who are deemed eligible for the NDIS service and support, NDIS individual planners (gatekeepers), who mostly lack expertise in and understanding of autism, reject some requests for essential disability services and supports.

Following is the evidence and justification for this simple claim that the NDIS, the scheme created to address the enormous disadvantage that Australians with a disability experience, in its initial implementation is failing people with ASD.

The annexes below discuss the detail of ASD eligibility for the NDIS in a couple of the Operational Guidelines - Access that were published in January 2014, and why those documents are gobbledygook (unworkable or dysfunctional) in relation to ASD. The Government did not consult people affected by ASD about how the NDIS could and should help people with ASD, consequently the Government does not understand what people with ASD need.

Instead of direct talks, politicians and bureaucrats expect autism/ASD advocates to engage in a process of "chinese whispers" where autism/ASD advocates tell a chain of people with other disabilities (who have a track record of not advocating for, and in some cases advocating against, people affected by ASD) … so the chain of people can select and reinterpret the aspects of ASD-related issues that they want presented to Government. Long experience of this process from the perspective of people affected by ASD is that it is an entirely/universally unsuccessful process.

Official reporting on the progress of the NDIS implementation after the first six months (see http://www.ndis.gov.au/sites/default/files/documents/quarterly_report2…) indicates there has been zero take up from people with ASD. While we know that there are people affected by ASD who are receiving services through the NDIS, they are hidden/invisible in the NDIA's (National Disability Insurance Agency) reporting processes. We also know that nothing improves unless it is associated with visible reporting. This hiding of autism/ASD information demonstrates/emphasises the NDIA's poor understanding of autism/ASD: they may be lumping people with autism/ASD into their “intellectual disability” category. While about 30% of people diagnosed with ASD also have an intellectual disability, many do not. This categorisation denies people with ASD recognition of their specific needs with the consequence that they are often denied the ASD-related services that they require. This constitutes disability discrimination within the disability sector … and this type of disability discrimination is protected and promoted under Australian disability discrimination legislation — especially when Government and its agents are the perpetrators.

Autism Aspergers Advocacy Australia (A4) asked the Minister on 12/11/2013 for a meeting to discuss these and other issues relating to people affected by autism/ASD. In December 2013, his office advised they were very busy and they would be scheduling meetings in the new year. As of 7/3/2014, A4 has received no communication from the Minister's office about A4's meeting request.

It took considerable persistence from A4 to get a meeting with an NDIS official. When we eventually met, the official told A4 that he: 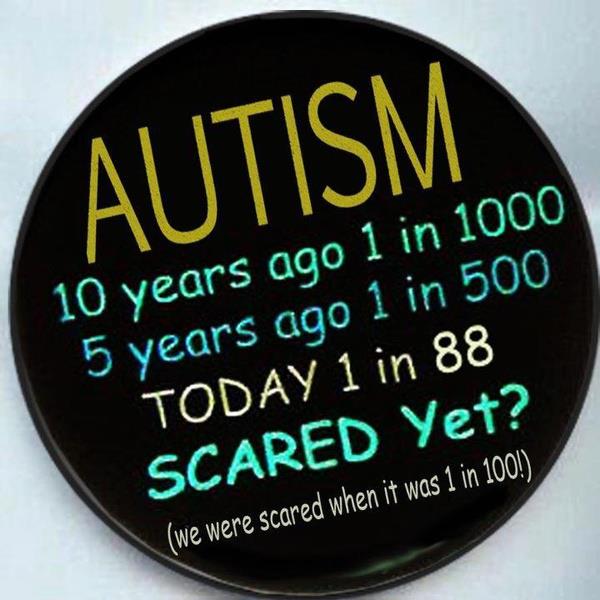 Previously, advisers on the NDIS development told A4 that they believe the increases in the number of children diagnosed with autism/ASD is due primarily to a “honey-pot” effect associated with the introduction of the Government's Helping Children with Autism (HCWA) package. These advisers/planners have not explained how HCWA has causes such a substantial increase in autism/ASD diagnoses internationally and over decades … that started well before HCWA was even conceived. Nor have they explained why a similar effect is not observed in relation to the Government's Better Start package. This demonstrates NDIS advisers/planners have a particularly poor understanding of ASD and issues relating to ASD. At this stage, there is no indication that they want improvement. Politicians and officials are reluctant, or outright refuse, to talk with people raising concerns or who can inform them about ASD and the needs of the people it affects. There is no discernible plan for the NDIS to maintain the service and preserve the expertise from the existing HCWA program elements when the NDIS takes over, such as the Autism Advisors service in each state/territory. The Government has no discernible plan to maintain the parts of HCWA that lie outside the scope of the NDIS. There are mixed reports from the NDIS launch sites. A mother of a child with ASD told ABC Radio National that her son's Individual Support Package (ISP) was transferred to the NDIS. She said she is happy because there was no provision for the future (beyond the 3 year ISP) under the state scheme … but there are longer commitments to her son's future under the NDIS. However, the NDIS report describes the NDIS as having limited commitments for up to 12 months. It appears the NDIS mislead this mother. In another case, a person with Asperger's Disorder contacted A4 saying their NDIS individual planner had no sympathy or empathy with her and her ASD. The planner prepared a personal plan cutting her existing services considerably … the planner (with no discernible knowledge, experience of or sympathy for ASD) told the person she was being over-serviced and didn't need the services she was getting. It is our experience that few people of the most vulnerable people have the commitment and tenacity to survive attacks like this from officials. Comparing data collected under the Commonwealth/State & Territory Disability Agreement (CSTDA) or the National Disability Agreement (NDA), fewer then 25% of people with autism/ASD were able to access any disability services or supports recorded in the CSTDA/NDA data collection (that is, the vast majority of pre-NDIS disability services). The Australian Bureau of Statistics (ABS) Survey or Disability Ageing and Carers (SDAC) found similar results. A4 calls on the Government to recognise the issue raised and consider acting to improve outcomes for people affected by autism spectrum disorder. Talking to ASD advocates could be seen as a step in the right direction. 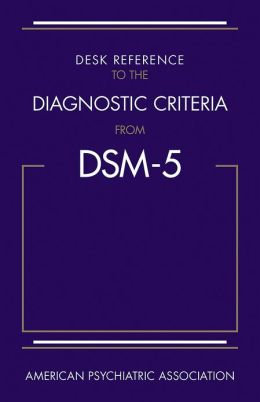 In relation to this section …

The information at http://a4.org.au/a4/ASDformal may be helpful. Appendix C lists various existing disability service schemes where people already in the schemes can transfer from the existing scheme into the NDIS without needing further assessment. In this regard, it seems the NDIS is meant to replace both the Helping Children with Autism and Better Start packages … yet the NDIS omits (excludes?) both these schemes from this list. Nor does the document mention any existing disability service scheme from the ACT. Overall, this appears to be a serious attempt to undermine services for children with autism/ASD.

There are similar problems to those above with Operational Guideline – Access – Early Intervention Requirements document (links on this page). In its Appendix A, this document says:

There are several problems here.