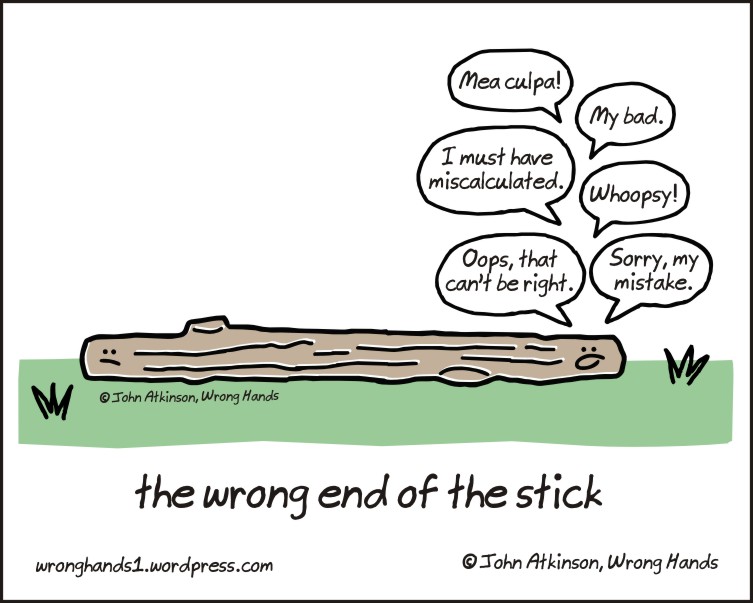 A just-released report (see PriceWaterhouseCoopers) presents a range of information supporting the proposed National Disability Insurance Scheme. The paper 'Disability expectations: Investing in a better life, a stronger Australia' is "developed in collaboration with key leaders in the disability care and support field, this PwC report considers: what needs to change if the NDIS is to make a meaningful difference?" The report indicates that:

The "key leaders in the disability care and support" do not seem to appreciate the distinct needs of people with ASD ... and that "fairness by way of equal rights; facilitation and choice in exercising rights; and inclusion through the removal of obstacles to access and participation" falls well short of meeting the needs of many people with ASD.

Every 7 hours, an Australian child is diagnosed with an autism spectrum disorder

One ASD diagnosis every 7 hours is just 1253 Australian children diagnosed each year. This rate chronically understates (underestimates) the number of diagnoses observed through various sources. Current ASD incidence has over 5000 Aussie children diagnosed with ASD each year. This is at least 4 times the rate given in the PWC report. An underestimate such as this massively diminishes the significance of ASD in policy-making. Government pays people to give misinformation and refuses to fund advocacy that knows what it is talking about. See also http://a4.org.au/node/426