New figures show NDIS appeals to the Administrative Appeals Tribunal have soared in recent years, as the government comes under fire for disability reforms.

Appeals against National Disability Insurance Scheme decisions have skyrocketed by more than 700 per cent since 2016, as the government concedes parts of the process have been "complex, costly and inconsistent".

The Administrative Appeals Tribunal - which reviews federal government decisions - received 1,780 appeals related to the NDIS in 2019-20, an increase of some 727 per cent when compared with the 215 NDIS-related appeals in 2016-17.

The NDIS develops individual plans to provide funding and support for people with disability.

NDIS decisions that can be appealed in the tribunal include whether someone meets funding criteria, as well as decisions to not review a participant's plan.

Asked about the ballooning number of appeals, NDIS Minister Stuart Robert said not everyone who has previously applied for access to the scheme has been completely happy with their experience.

"We’ve heard loud and clear that a key problem facing Australians engaging with the NDIS is inconsistent decisions and we know current arrangements can be complex, costly and inconsistent," he told SBS News in a statement.

"Participants have reported they have spent thousands of dollars chasing assessments to show their functional capacity and some Australians cannot afford the same access to professionals as others." 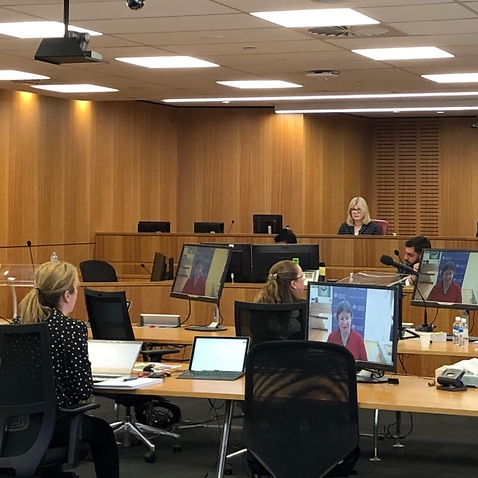 Mr Robert said recent reforms, such as the introduction of the independent assessment process, would make access to the scheme more consistent and transparent.

"We believe it's important all NDIS participants are treated equally and fairly to ensure all decisions made in access and planning are made using the same level of impartial data and consistent criteria and we are making changes to deliver on that commitment."

The government said the growth in the number of NDIS appeals coming to the tribunal could be "partially attributed" to the growth of the scheme in recent years.

Some 100,000 participants had joined the scheme in the past 12 months alone, the government said.

A spokesperson for the AAT said the NDIS caseload was one of the tribunal's fastest growing areas by proportion.

Naomi Anderson - a lawyer at the Victoria-based Villamanta Disability Rights Legal Service, which provides legal assistance with NDIS matters - said she was not surprised more people were fighting government decisions.

“These increases would be broadly reflective of the increases we and other advocates who do this work have been seeing in people approaching us for help,” she told SBS News. 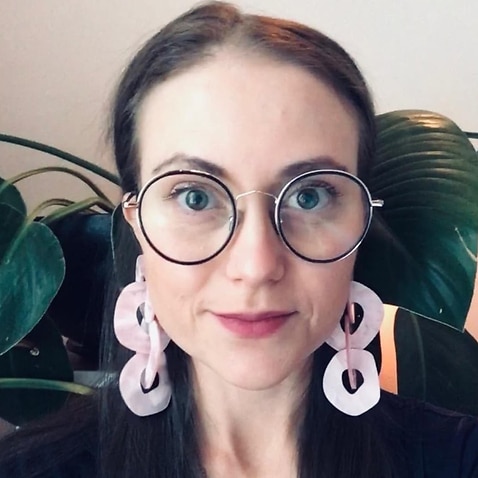 Ms Anderson said Villamanta has a growing waitlist of people who have requested legal assistance with AAT appeals.

She said there could be a number of reasons there is an increasing number of appeals being filed.

"People who joined the scheme at rollout often had plans that were based on their prior support arrangements due to the need to bring everybody on quickly. For many, their subsequent plans have been reduced, leading them to seek a review," she said.

"For others, it has been a poor planning experience, and when the internal review process is also conducted poorly, there is no choice but to go to the AAT."

There were 391,999 people accessing the NDIS at the end of June this year, according to government figures. It says applications to the AAT made up less than one per cent of all access decisions made over the past seven quarters.

In August, the government announced the “most substantial” changes to the NDIS since it launched, which it said would "help deliver on the promise" of the scheme and make it easier to navigate.

But one part of the reforms, the independent assessment process, has prompted concern as well as confusion in some parts of Australia’s disability community.

Some of those to voice concern - which include disability rights advocacy bodies Every Australian Counts, Women With Disabilities Australia and Synapse - believe assessments could be too brief to properly determine an applicant's eligibility for the NDIS, place extra barriers between applicants and the scheme, and force vulnerable people to be assessed by practitioners they don't know or trust.

Functional assessments have always been part of the NDIS process, however current arrangements can be complex and costly.

Participants have reported they have spent thousands of dollars chasing assessments to show their functional capacity.

The new independent assessment process came under scrutiny earlier this month in a ruling made by the AAT.

The National Disability Insurance Agency, which implements the NDIS, had earlier decided that mother-of-two Jennifer Ray did not meet the scheme's "disability" criteria, despite earlier diagnoses of autism spectrum disorder, ADHD and depression.

Ms Ray, who was represented by Ms Anderson, used evidence to support her application gathered from multiple health professionals over several years. 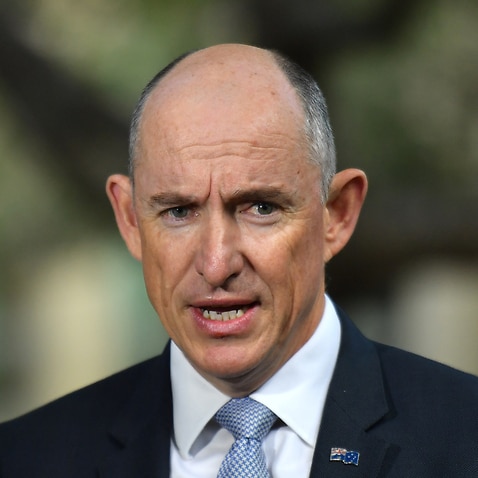 Mr Robert said independent assessments are a key reform that will provide an equitable way to "capture information about a person’s functional capacity, without making assumptions based on disability or diagnosis".

"We believe it’s important all NDIS participants are treated equally and fairly to ensure all decisions made in access and planning are made using the same level of impartial data and consistent criteria and we are making changes to deliver on that commitment."

An independent assessment pilot prior to the announcement of the reforms found 90 per cent of participants were either very satisfied or satisfied by their experience, according to the NDIA.