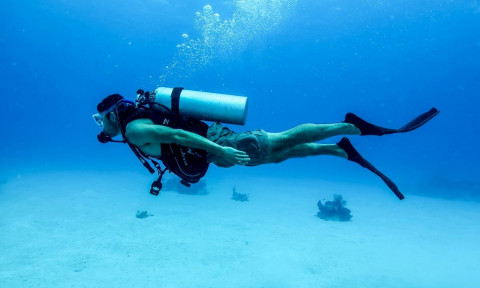 Here is my quick/cursory commentary on the ASD data that the NDIS provided 30/7/2019.

This was the Agency's first "deep dive" into their data. Overall, I welcome this increased reporting on the NDIS. Reporting like this helps identify how the NDIS can improve outcomes for autistic Australians. Article 31 of the UN CRPD requires the dissemination of relevant statistics but other Articles of the Convention indicate the NDIS should consult better about what information is monitored and reported.

Issues that arise with the NDIS's report include:

The thing people don't talk about in relation to the chart on page 17 is that either there is an extremely high mortality in young autistic adults (which I don't think is happening like this would indicate), or there is massive - really really massive - under-diagnosis of autistic adults (much more likely). The Alliance call for funding for ASD diagnosis after age 13 years might be a step - but the Government has yet to even recognise the Alliance's call for this.

The NDIS developed its reporting and “outcomes framework” without consulting ASD representatives and without considering the advice they have given.

AIHW reporting on the National Disability Agreement (NDA) data shows poor rates of services access prior to the NDIS.

This report does not tell us how many NDIS decisions are subject to internal review, taken further to the AAT and what the outcomes are achieved through the conciliations and external reviews.

ASD severity levels are used in eligibility but are not reported. What is that about?

The report has no reporting on the fidelity of PEDI-CAT for ASD assessment.