Gold Logie winner Waleed Aly, who rarely speaks publicly about his family, has shared a very personal story about his son.

Waleed Aly has opened up about his son’s autism diagnosis, describing the moment he and his wife found out as a relief.

Discussing a segment about comedian Tom Gleisner’s work with Learning For Life Autism Centre, Aly spoke about how finding out his son Zayd had autism “opened up doors”.

“I know when we got our diagnosis for our son we actually had the opposite reaction to the guy in the package,” Aly said on Monday night.

“I didn’t worry, it didn’t hit me in the face — it actually explained a lot of things and it opened up doors.”

The Project host, who rarely speaks about his personal life, said that with the relief came the realisation that his approach to parenting had to change.

“Then what happens is you’ve got to try and reorientate everything, so that you’re communicating with the kid in a way that actually works with the way their brain works,” Aly explained.

“And when you do that and you get those moments where a door opens, and suddenly they do something … your heart just leaps.” 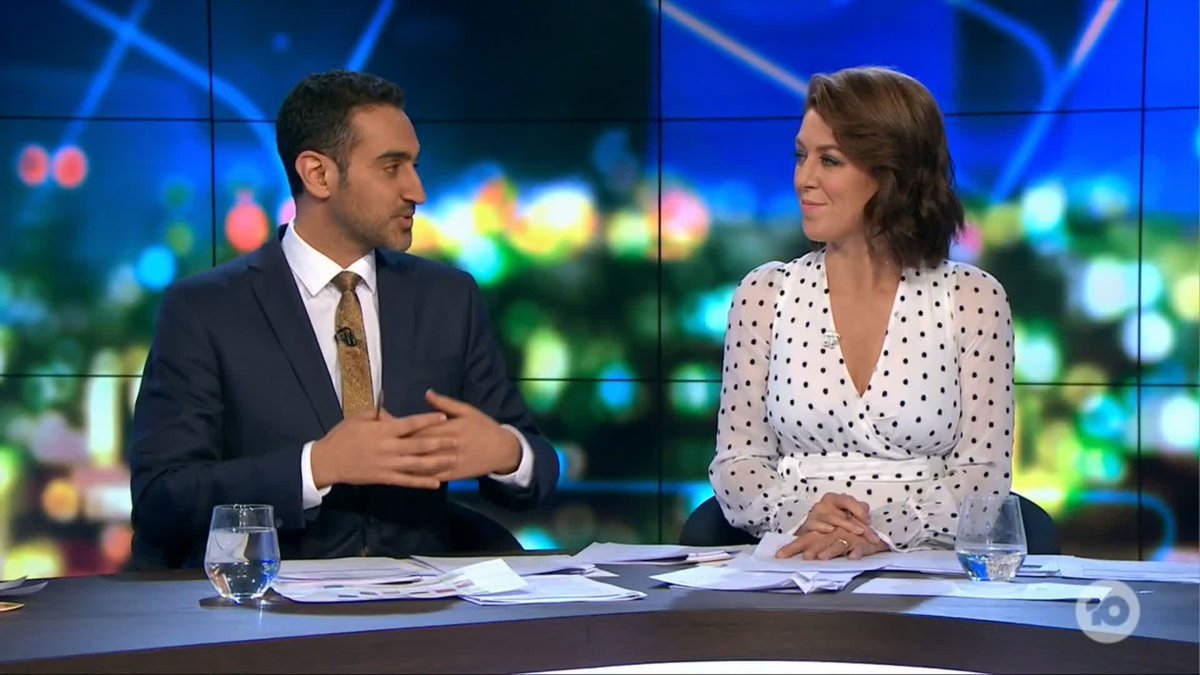 'You've gotta try and re-orientate everything so that you're communicating with the kid in a way that actually works with the way their brain works, and when you do that and you get those moments where a door opens...it's unbelievable and your heart just leaps' - Waleed Aly

However Aly admitted that he still worried about Zayd’s future.

“The thing that is really scary about it is you actually don’t know what their ceiling is,” he said.

“So all the things that you would normally take for granted like when they have a career, when they get married or whatever, you’re just facing an unknown. You don’t know if those things will ever be possible.

“And when you see something you don’t know is possible happen it changes your world, it’s really powerful.”

Aly and wife Dr Susan Carland have been married for 17 years and share two children; 15-year-old Aisha and 11-year-old Zayd.

The Project host also opened up about Zayd in a 2016 interview with TV Week , saying his diagnosis was “a major thing for us”.

Prior to appearing on The Project Aly and Dr Carland had been unsure about sharing their son’s diagnosis publicly.

But as Aly told TV Week “the seal was broken” following a special feature on autism that aired on The Project.

The academic then went on to write a 2015 Sydney Morning Herald column denouncing the anti-vaccination movement in which he revealed Zayd’s autism diagnosis.