Saga Noren from the Scandinavian TV crime drama The Bridge has become an unlikely hero. Widely diagnosed by viewers as being on the autistic spectrum, she is lauded not just because she is a leading character with the condition, but - more unusually - because she is a woman with it.

She is blunt, doesn't understand jokes and struggles to build relationships. She strips down to her underwear to get changed in the office without embarrassment, and asks and answers questions with often excruciating honesty. "Would you like the recipe?" asks her dinner host. "No, thanks, it wasn't tasty," comes her reply.

While the writers of The Bridge have never confirmed that Saga has Asperger syndrome - a form of autism - it has been generally assumed to be the case. Sofia Helin, the actress who plays her, has regularly referred to it in interviews. She researched the condition before filming started and has been sent letters and fan mail from people with the condition, as well as from the Swedish Asperger society.

But while people have been increasingly exposed to fictional characters with autistic traits in recent years - Benedict Cumberbatch's Sherlock, or Christopher from Mark Haddon's The Curious Incident Of The Dog In The Night-Time - Saga stands out because she is a woman. 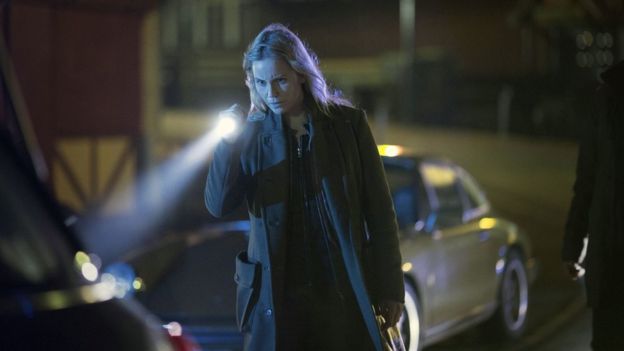 Autism was once described as a manifestation of an "an extreme male brain" - the theory being that maleness involved a predisposition for mechanistic or logical thinking. Paediatrician Hans Asperger first defined the form of autism which now takes his name after observing boys with regular intelligence and language development, who nevertheless displayed autistic traits. He originally believed that no girls were affected by the syndrome, although clinical evidence later caused him to revise this.

But increasing numbers of women are receiving diagnoses as adults.

Elisabeth Wiklander was diagnosed with autism in her late 20s. Exhausted by being turned away by doctors, she had packed all the books, articles and folders she had read on the subject in a large bag and unloaded them onto her doctor's desk.

"I said, 'I have read all of this. I know I have this condition, please listen to me,'" she says.

Wiklander had spent many years being ignored by doctors and psychologists, who couldn't relate her symptoms to the type of autism that they knew. She was professionally successful (she is a cellist in the London Philharmonic Orchestra), she was in a long term relationship, and is articulate. She had learnt to mask many of her more textbook autistic traits.

But her case is not unusual. Journalist Laura James received her diagnosis at the age of 46. A married mother-of-four, she had spent her life "always feeling different". She says she had been "written off" as having anorexia (she would often forget to eat), anxiety and sometimes just as being "difficult". Finally this summer a psychologist confirmed what she already knew - that she had adult Asperger syndrome. 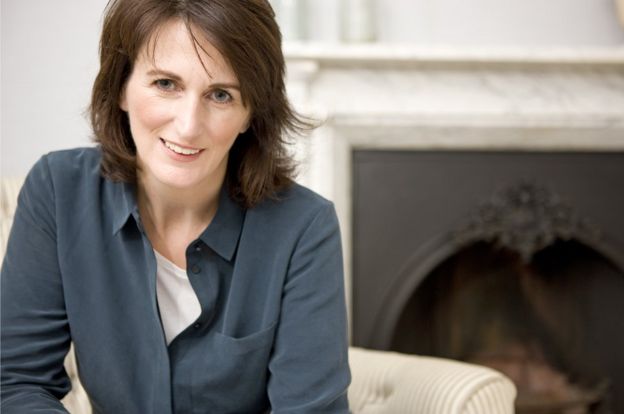 Image caption Laura James was diagnosed in her 40s

"I am a woman, I am articulate, I hold eye contact and have the usual social niceties - autism didn't spring to mind," she says. "There are a number of women I have spoken to who have had similar experiences and have been told that they have anxiety or borderline personality disorder, which is really unhelpful. When I finally got my diagnosis I felt like I really knew myself for the first time, it was a relief."

For James some of her most severe symptoms revolve around heightened sensory awareness - she says she can smell which of her children's friends are upstairs when she is at the front door. And while she maintains good working relationships, she finds socialising outside of that bracket "exhausting".

Wiklander echoes this: "Socialising made me extremely tired, I would be absolutely drained by going to work and if (my boyfriend) ever had a friend round to our flat for coffee I would hate it - our home was my sanctuary and I couldn't cope after a day of work to have anyone else in it." 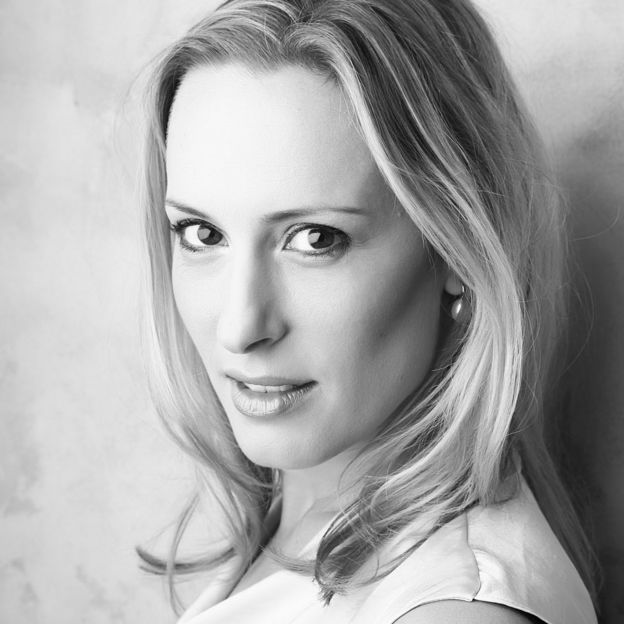 Both women say they recognise aspects of themselves in Saga, and both welcome her high profile role. When the National Autistic Society (NAS) asked on Twitter during the programme if people liked Saga's character, a lengthy discussion ensued, with a number celebrating the fact that she is a woman.

The number of women and girls being diagnosed with autism is increasing, according to the NAS, though they are still thought to be far fewer than males. The way diagnosis has been recorded - often without a note of gender - means that ratios are estimated, though studies and anecdotal evidence point to male/female ratios ranging from 2:1 to 16:1.

Carol Povey, director of the NAS's Centre for Autism, says: "That fact that we are getting more women coming to us having been diagnosed as adults must mean that younger girls have been missed. Whereas boys will often have interests in trains, or obvious mechanical things or the planets, some girls will have that too, but many will hyper-focus on animals, or people, or they may become very passive and retreat into a fantasy world. Also often girls' language development is better than boys, which can throw people off track."

Girls also learn more quickly how to mask some of their more extreme characteristics, Povey adds. "It's not done purposefully, but through their lives they often become very good at looking at how other women behave and copying it." 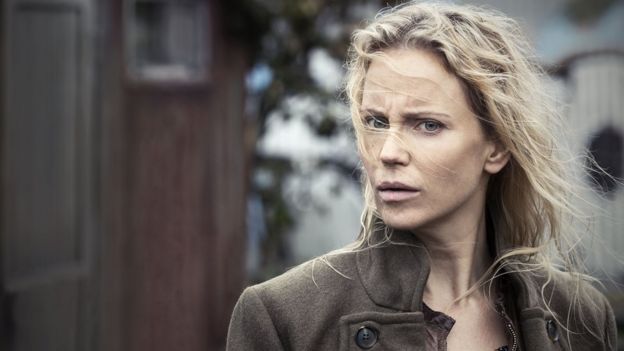 Robyn Steward, author of The Independent Woman's Handbook to Super Safe Living on the Autistic Spectrum, agrees. "There is a generation that learnt about autism from [the film] Rain Man, now we have a generation learning from Saga, who is a much broader character and female - that has to be a positive thing.

She adds: "I was always a creative kid and I lived in a bit of a fantasy world. Some people may think if you do that then you can't have a problem because you have this social imagination, but it's not like that. Girls on the spectrum seem to be able to learn coping mechanisms. You may spend the whole day at school controlling yourself and then come home and have a meltdown because it's been so much effort."

Meltdowns became an issue for both Laura James and Elisabeth Wiklander. Dismissed in childhood as tantrums, the continuation of them into adulthood forced them to persevere with doctors.

"Sometimes I would just shutdown, other times I would have to scream," says Wiklander. "My body would go into involuntary movements, like spasms. I would cry, sometimes I would vomit. I would often finish a meltdown and have bruises that I had no idea where they came from," she says.

"When I finally got to see the right person I was diagnosed almost instantly. I had a completely new context in the world. That's why a better awareness of the different types of autism, and the way it presents in women, is so important."