The new Autism Advisory Group (AAG) will provide a strong voice on behalf of people with autism who are participating in the National Disability Insurance Scheme (NDIS).

Minister for Social Services Dan Tehan said the Australian Government established the AAG because of its commitment to a collaborative, fact-based approach to autism and the rollout of the NDIS.

A Canberra student with high needs who wasn't allowed to go to school for more than four months is now facing a "jail sentence" when he returns under restrictive conditions, his family say.

Abdul-Ghani Ferkh, who has complex autism, was suspended from the Woden School in early April after running off campus grounds to the local shops and stealing a toy. Correspondence between the school, the ACT education directorate and the Ferkh family seen by The Canberra Times details how the suspension, originally due to end on April 18, was extended multiple times before his break became indefinite.

A world-first autism study has found high levels of anxiety in children as young as five years old with autism attending Australian schools, and that levels of generalised anxiety increase as they get older.

Published in the Journal of School Psychology this week, the study surveyed teachers using a standardised ranking method to identify anxiety symptoms of 92 children aged 5-12 years in mainstream and special schools.

Researchers from the Griffith University Autism Centre of Excellence analysed two groups of children – those who had just started school and those about to move from primary to high school. 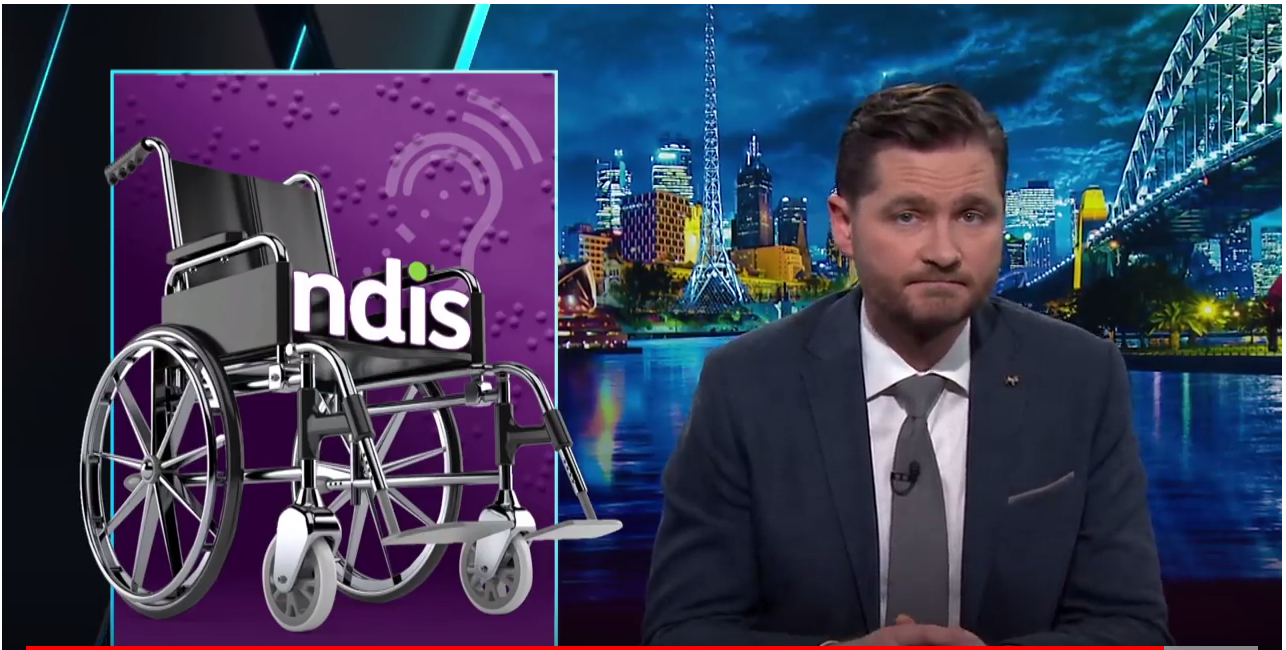 Charlie Pickering of The Weekly provides a progress report on the NDIS ...

An Upper House inquiry has been established to examine the provision of disability services in New South Wales.

The Hon. Greg Donnelly MLC, Chair of the Committee said: 'The disability sector has undergone significant reform in recent years. This inquiry is an opportunity to examine a range of issues effecting the sector. A key area of interest is the implementation of the National Disability Insurance Scheme (NDIS)'.

An Autism Advisory Group has been established to provide advice and feedback to the National Disability Insurance Agency (NDIA).

The establishment of the advisory group reflects the NDIA’s commitment to working with key stakeholders and experts who support people with autism.

The largest research grant ever given for neurodevelopmental conditions has been awarded by the Innovative Medicines Initiative to an international consortium academically led by the Institute of Psychiatry, Psychology & Neuroscience (IoPPN) at King's College London.

Warning: this article is extremely disturbing.

Forty-one seconds. That’s how long it took for police to shoot Courtney Topic, after the 22-year-old was seen brandishing a knife outside a Sydney Hungry Jack’s. Three years on, her family retraces her story in a plea for better police training in mental illness.