The American Psychiatric Association (APA) released the Diagnostic and Statistical Manual of Mental Disorders, 5th edition — known as the DSM-5 — on 13-May-2013. The 5th edition changed the formal name for "autism" to Autism Spectrum Disorder (ASD) from the group of names used in the DSM-IV (Pervasive Developmental Disorder, Autistic Disorder, Asperger's Disorder or PDD-NOS).

Note: the ICD-11 criteria for Autism Spectrum Disorders (note plural) is now available here. This page will be updated when we have the resources.

The table below shows related terms from the DSM-5 (current), the DSM-IV (superceded) and the World Health Organization's (WHO) ICD-10 ...

In relation to the DSM-IV and the ICD-10, the term, Autism Spectrum Disorders (note the plural) or ASDs, is a collective term for autism-related disorders. People using this term may or may not include the rarer conditions/disorders listed below. Clinicians in Australia use two references that describe ASD/PDD and its subtypes. The several references are:

The following table shows relationships between clinical terms and their sources. 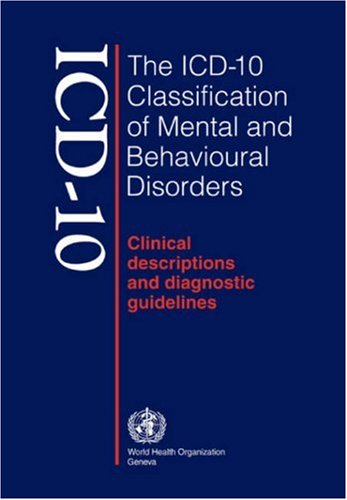 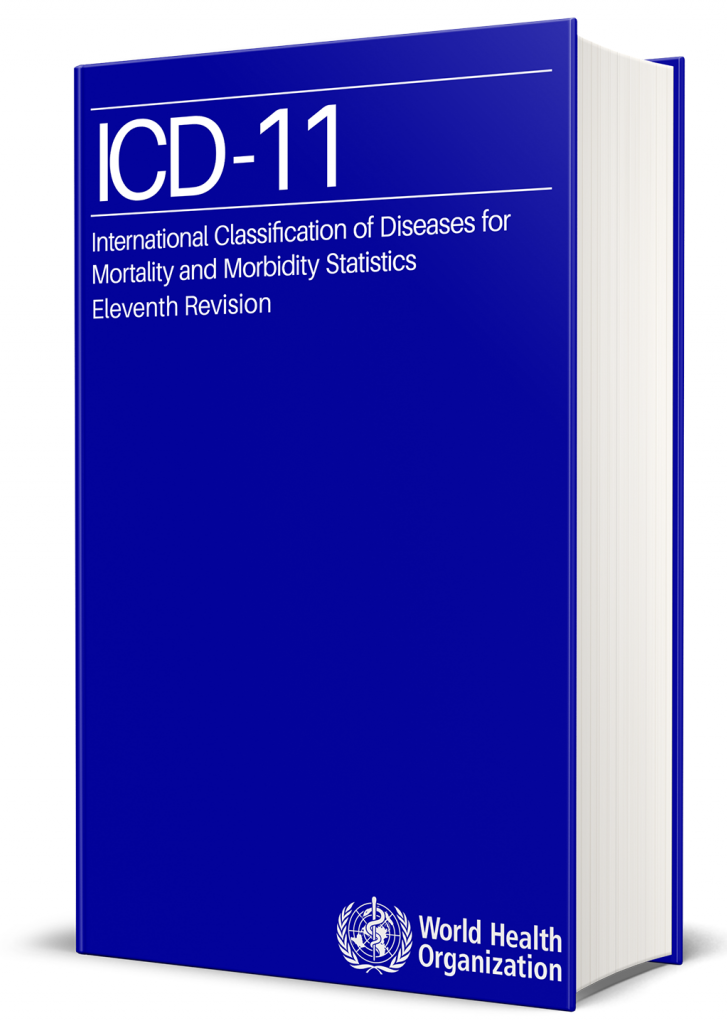 The DSM-5 describes three "severity levels" to be associated with a diagnosis of Autism Spectrum Disorder. A DSM-5 diagnosis expects (requires?) two severity levels to be recorded/reported; the two levels are specifically for  "Social communication" and "Restricted, repetitive behaviors". The levels are described as:

In relation to updating how a person's diagnoses should be described, the DSM-5 say:

Individuals with a well-established DSM-IV diagnosis of autistic disorder, Asperger’s disorder, or pervasive developmental disorder not otherwise specified should be given the diagnosis of autism spectrum disorder. Individuals who have marked deficits in social communication, but whose symptoms do not otherwise meet criteria for autism spectrum disorder, should be evaluated for social (pragmatic) communication disorder.

The DSM-5 states categorically, emphatically and repeatedly that “The descriptive severity categories should not be used to determine eligibility for and provision of services; these can only be developed at an individual level and through discussion of personal priorities and targets”.

The simple term "autism" is not a formal term. It is a vague and imprecise term.

The conditions labeled F84.2, F84.3 and F84.4 are considered rare. There is debate as to whether they are part of the Autism Spectrum.

“High-functioning Autism” (HFA) appears to mean Autistic Disorder (F84.0) with an IQ>70. It is not a formal category in any of these classifications.