This article contains references to suicide.

There is concern in Australia's disability community that an overhaul of the National Disability Insurance Scheme could make it harder for people to access the program and lead to instances of self harm, including suicide.

Last week, NDIS Minister Stuart Robert announced the “most substantial” changes to the program since it launched, which the government says will "help deliver on the promise" of the scheme and make it easier to navigate.

But one part of the reforms, a move to refer participants to a single independent assessor from next year to determine their eligibility for the scheme, has disability advocates concerned. 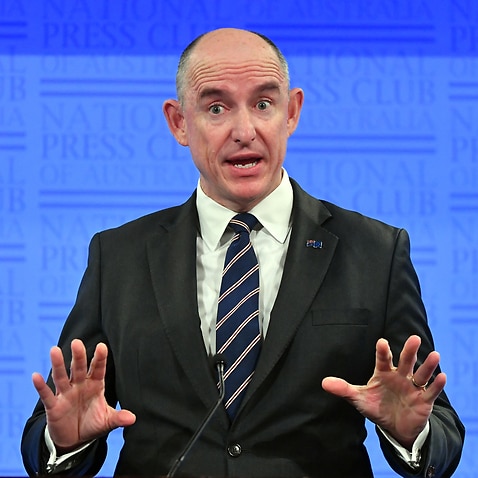 Samantha Connor – a disability advocate and NDIS participant who is autistic and lives with ADHD and limb-girdle muscular dystrophy – said she felt being outsourced to a new assessor would prove “a recipe for disaster”.

“Without having people who know us and have got the time to understand what our issues are, what our needs are, it’s just going to be set up for failure,” she told SBS News.

“We are being deprived of choice, being told we’re having to go to a particular assessor. We should have choice about who provides our care.”

Ms Connor also voiced concern the change could place extra barriers between applicants and the scheme, which she worried may prove disastrous for some.

“There's also people who just can't do it, who might suicide over this, because they've already jumped through so many hoops."

According to the NDIS website, a participant's independent assessment - which will be free, last between 1-4 hours and, if necessary, take place over a number of days - will focus on someone’s “capability”, rather than their “disability”.

Craig Wallace, an NDIS participant and wheelchair user who lives with Central core disease, said he feared the government's “negative framing” about someone's abilities could see them lose or miss out on critical funding.

“Someone can present as not needing a lot of support on a particular day, but if you actually look into that person’s life across a much longer period of time, you see they encounter a whole lot of other discrimination and issues,” he said.

“Someone could need a lot more support that might not be apparent to someone commissioned by the government to make a negative assessment - where it is emphasised what the person can do in an ideal world, rather than the reality of their lives.” 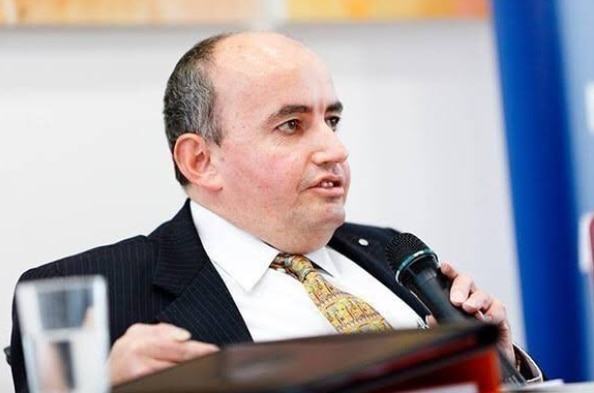 Mr Wallace said there are “real issues of trust” in some parts of the disability community around having doctors that patients don’t know perform medical assessments.

“We’re going to be asking people to be poked, prodded and examined by people they don’t know to receive disability support. I’ve got a problem with that.”

In a statement, Mr Robert said: "Independent assessments – paid for by the NDIS - will deliver a simpler, faster and fairer approach for determining a person’s eligibility for the NDIS and will result in more flexible and equitable support packages for all participants.”

The government’s suite of NDIS reforms were part of its response to an independent review of the scheme.

The inquiry, led by former senior public servant David Tune, made 29 recommendations, all of which the government has pledged support for, either fully or in-part.

Advocacy body People with Disability Australia said it was “very concerned” about the introduction of wide scale independent assessments and called for greater government consultation with the disability community.

“We know that too many people with disability are finding the NDIS hard to access, and we are concerned that these proposed assessments will do nothing to reduce those barriers,” spokesperson El Gibbs said.

“We want to see far more consultation with people with disability, and our organisations, about the implications of this move.” 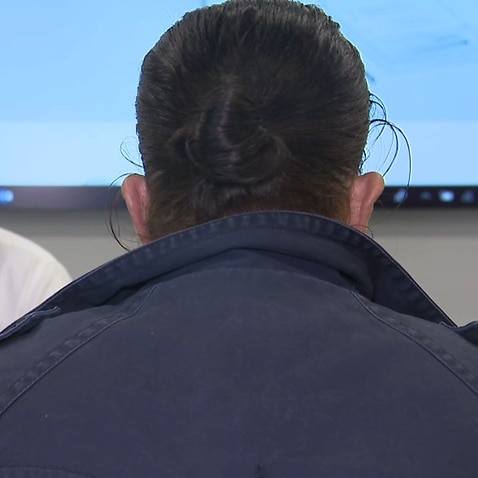 The National Disability Insurance Agency, which implements the NDIS, said an independent assessment pilot program conducted prior to the announcement found 90 per cent of participants were either very satisfied or satisfied by their experience.

"The agency is committed to continuing to consult with NDIS participants and the sector on the reforms," a spokesperson said.

Multiple NDIS assessors would be appointed to a panel through an “open and competitive” tender process, they added.

Readers seeking support can contact Lifeline crisis support on 13 11 14, Suicide Call Back Service on 1300 659 467 and Kids Helpline on 1800 55 1800 (for young people aged 5 to 25). More information is available at Beyond Blue.org.au and lifeline.org.au. Embrace Multicultural Mental Health supports people from culturally and linguistically diverse backgrounds.