Love on the Spectrum is a new Netflix dating show that follows a group of seven singles and two couples, all on the autism spectrum, as they either look for love or celebrate the love they’ve found. The show was a big hit when it debuted in Australia in late 2019, and now it’s found an international home on Netflix.

The show’s about as far as you can get from Netflix’s blockbuster lineup of reality romance shows, series like Love is Blind and Too Hot to Handle. For one thing, this is a straightforward docuseries that really gets into what it’s like for people to live with various kinds of autism. There’s no manufactured drama or egregious behavior here! Love on the Spectrum is kind, informational, and fun.

The show succeeds because of the cast, a lovely bunch of Australians that you’ll enjoy following on their dating adventures. Are there cringeworthy moments? Of course! But are there moments worth celebrating? You bet. If you’re looking for a who’s who of who’s in the mix, including their likes and dislikes, then you’ve come to the right place. Here’s everything you need to know about the singles—and couples—that appear on Love on the Spectrum. 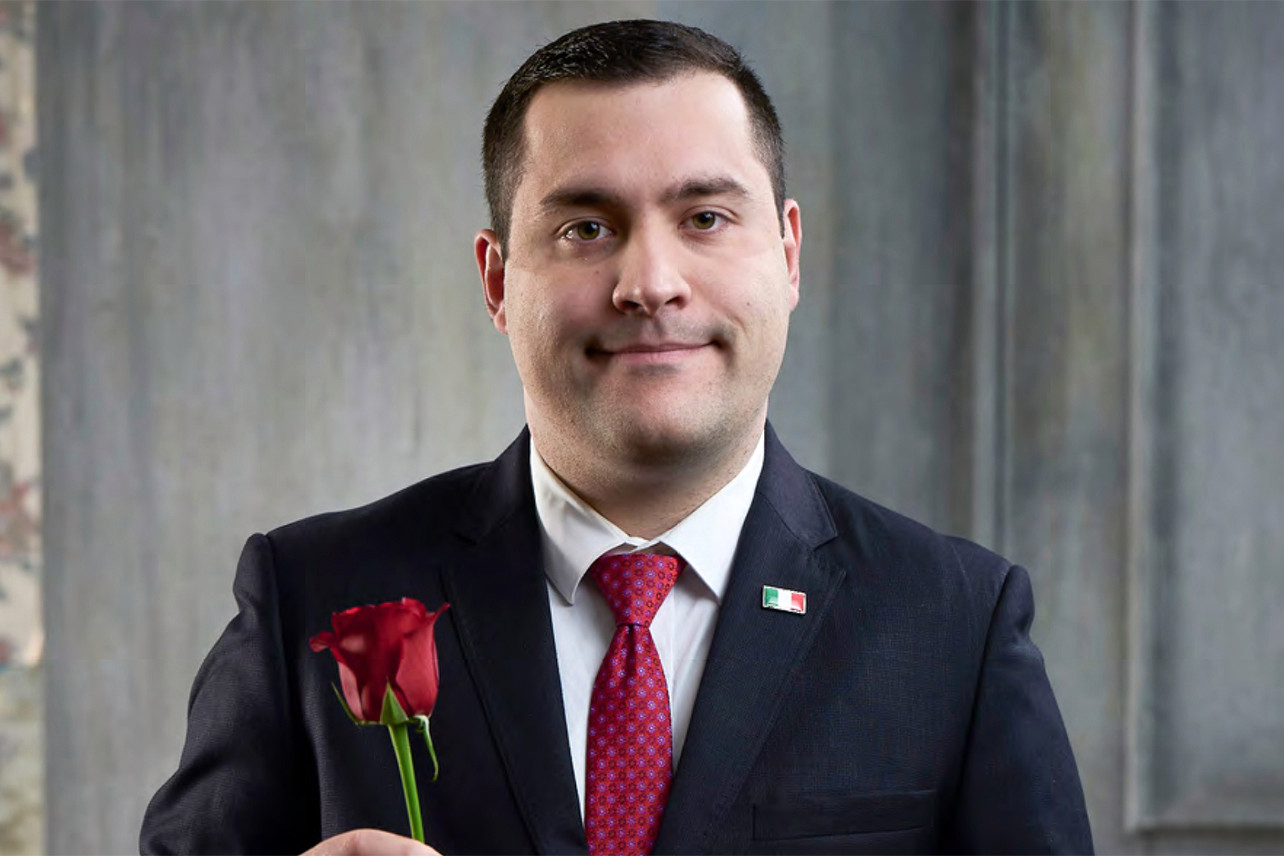 If you’re looking for Love on the Spectrum’s breakout star, you meet him in the first two minutes of Episode 1. Michael is 25 and his one major life goal is to become a husband. He has a pair of love ducks, a bunch of Thomas the Tank Engine figures, and a killer Patrick Star impression. He’s a real straight-shooter and views his Asperger’s as a gift. He’s not looking to be a sugar daddy; he’s looking for love! 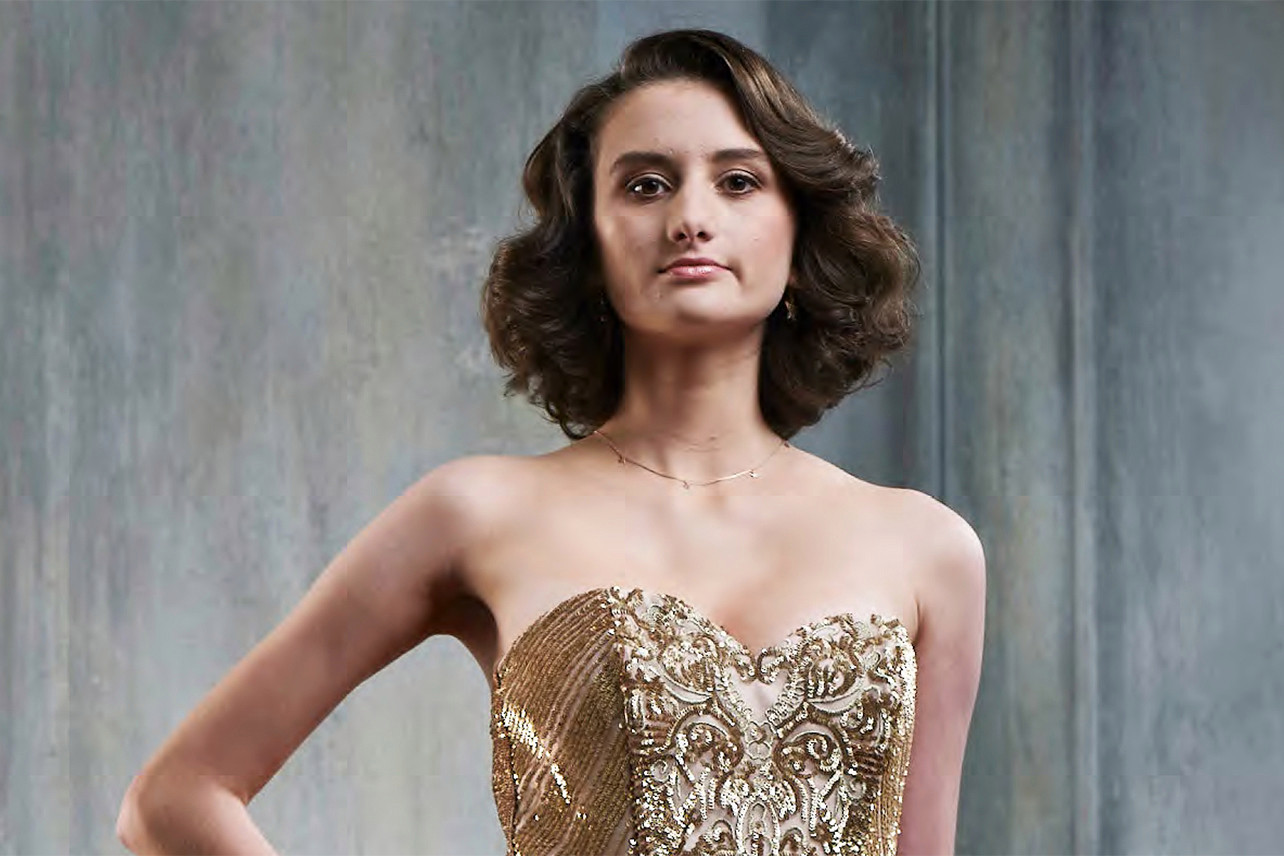 Of everyone in the cast, Chloe has more experience dating. She’s looking for a perfect partner, regardless of gender, and someone who will accept her autism. That’s been tough in the past, as one guy dropped her the minute she revealed her autism to him. But she knows love isn’t like how it is in the movies, and she’s ready to tell her own, unique love story. 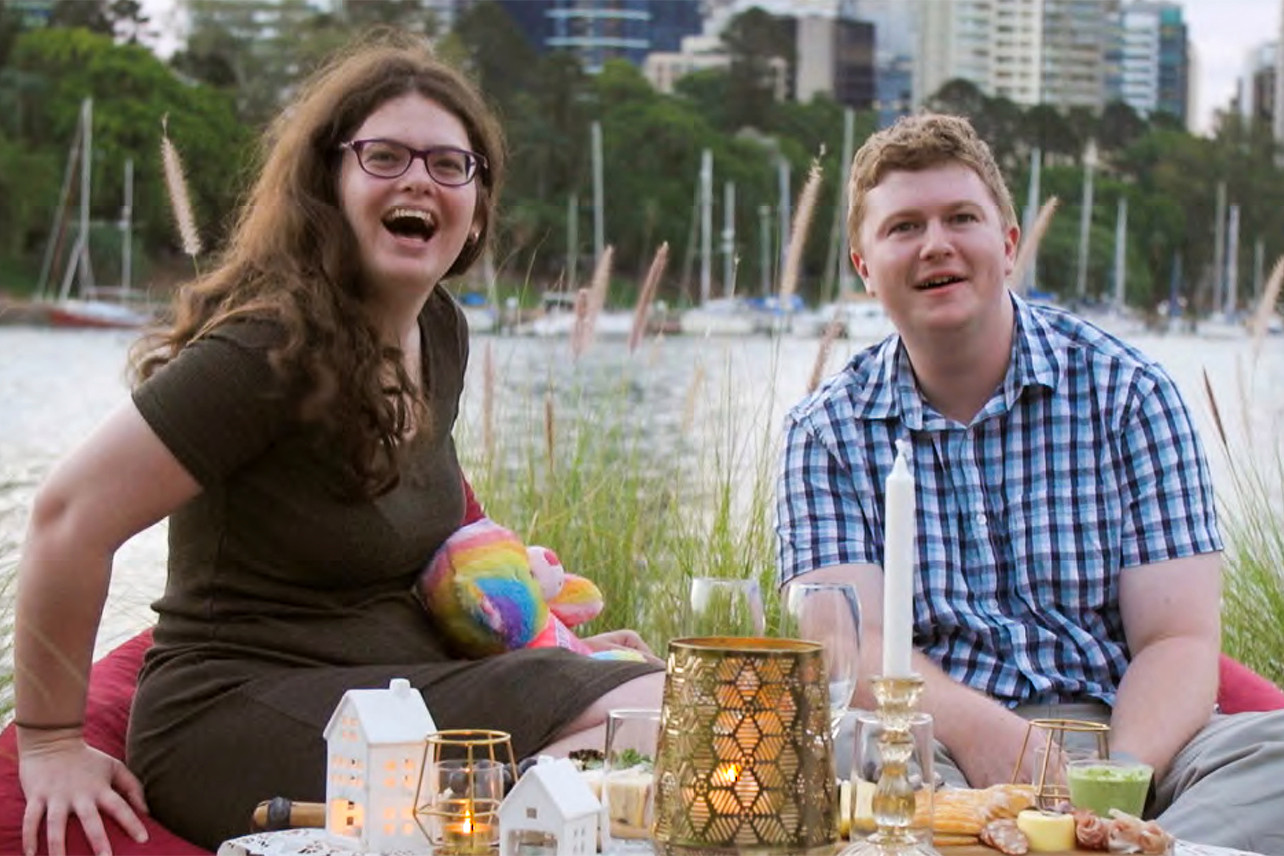 Thomas and Ruth are here to completely shatter the tired old notion that people on the spectrum can’t experience love. These two have been dating for four years. They even got engaged before the show started filming; Thomas orchestrated an elaborate proposal that involved a bus. Thomas loves trains and Ruth loves business cards. And they both love Ruth’s comfort pet Cleopatra, who is a snake. 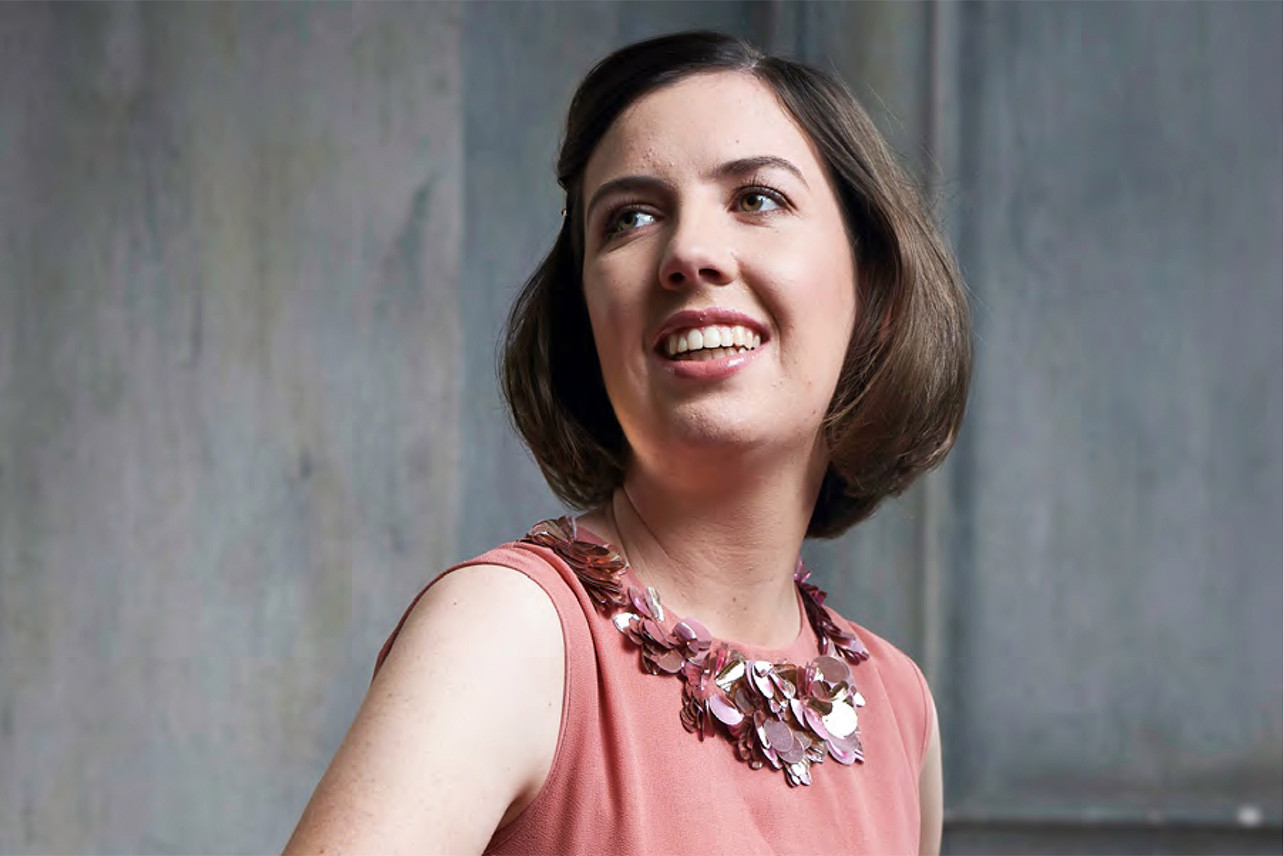 Maddi loves video games, books, and animals—and she’s looking for someone that’s tall, muscular, and rich. She has to field some confusing and kinda cringey advice sessions with her family, but they mean well. She’s a bit more extroverted than the rest of the cast; she gets the conga line going at a costume ball for the disability community. 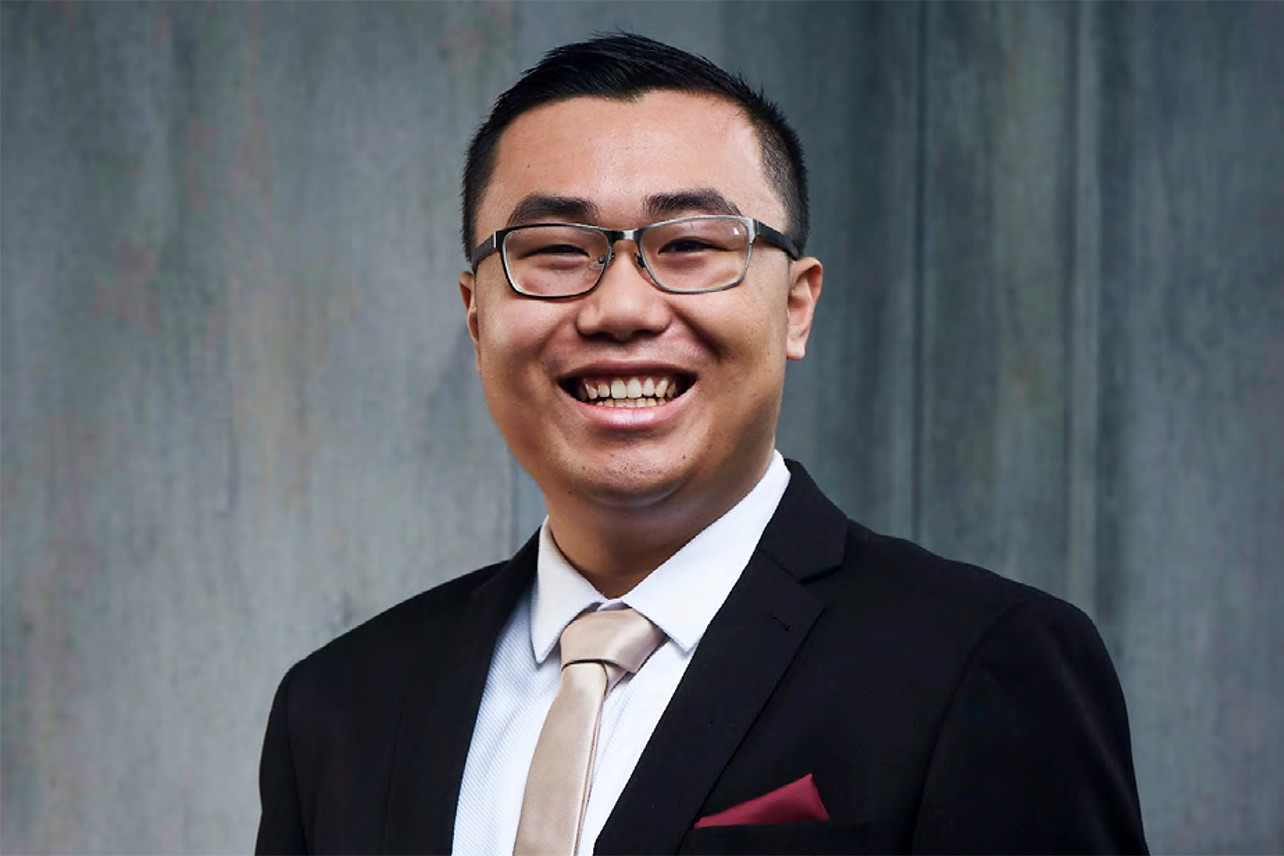 Kelvin was diagnosed with autism when he was two, and he views this as a special ability that helps him concentrate on one thing “rather than getting distracted by others.” Kelvin, who prides himself on being a professional, lives at home with his single dad. He’s a gifted artist and he comes up with original characters and stories that are epic. He learns more about socializing by attending a dating boot camp. 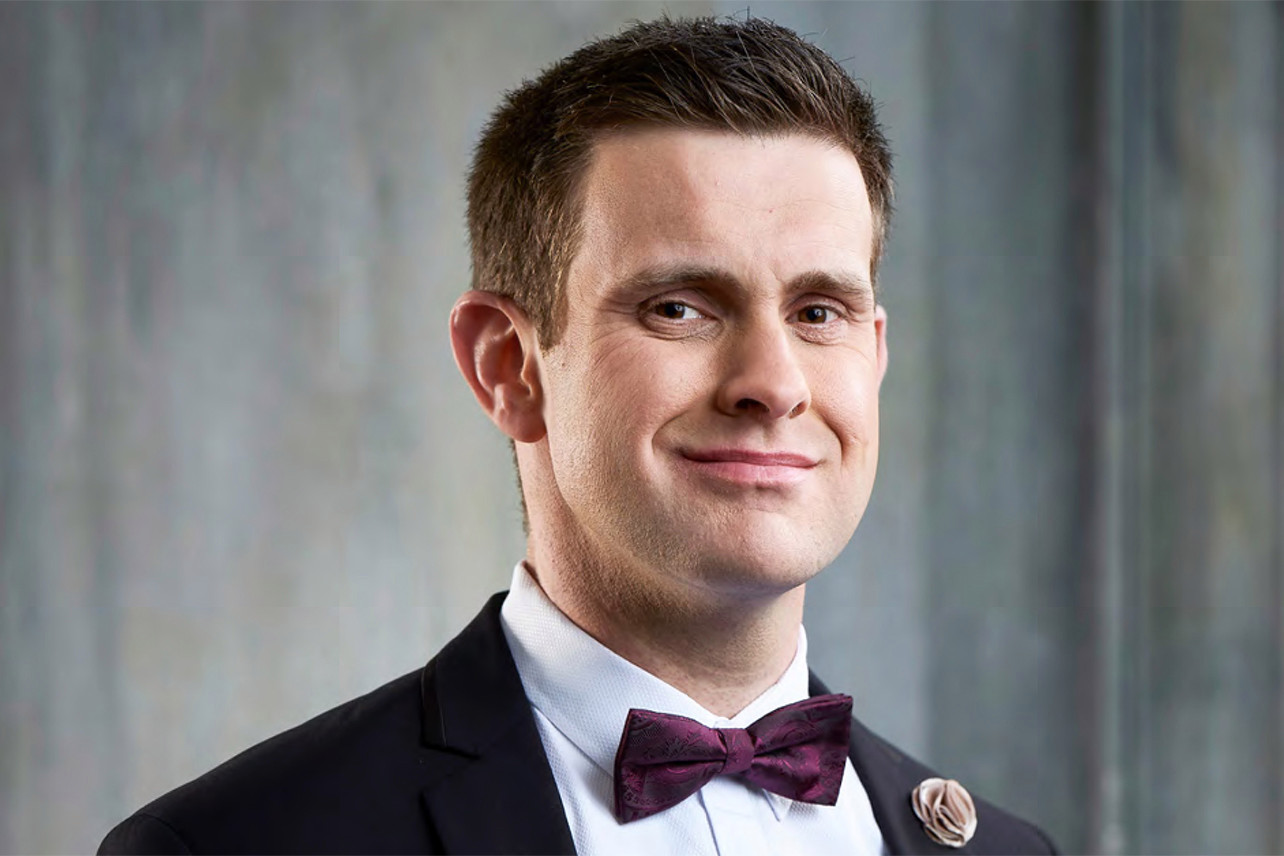 We first meet Mark as a potential suitor for Maddi. He’s a big fan of dinosaurs, and makes that clear on both of his dates with Maddi. He’s an aspiring paleontologist! He’s also a romantic; he comes to his dates with flowers in hand and is ready to talk about and around the general concept of marriage. He also meets up with Kelvin at the dating boot camp, which makes him the most interconnected cast member on the show. 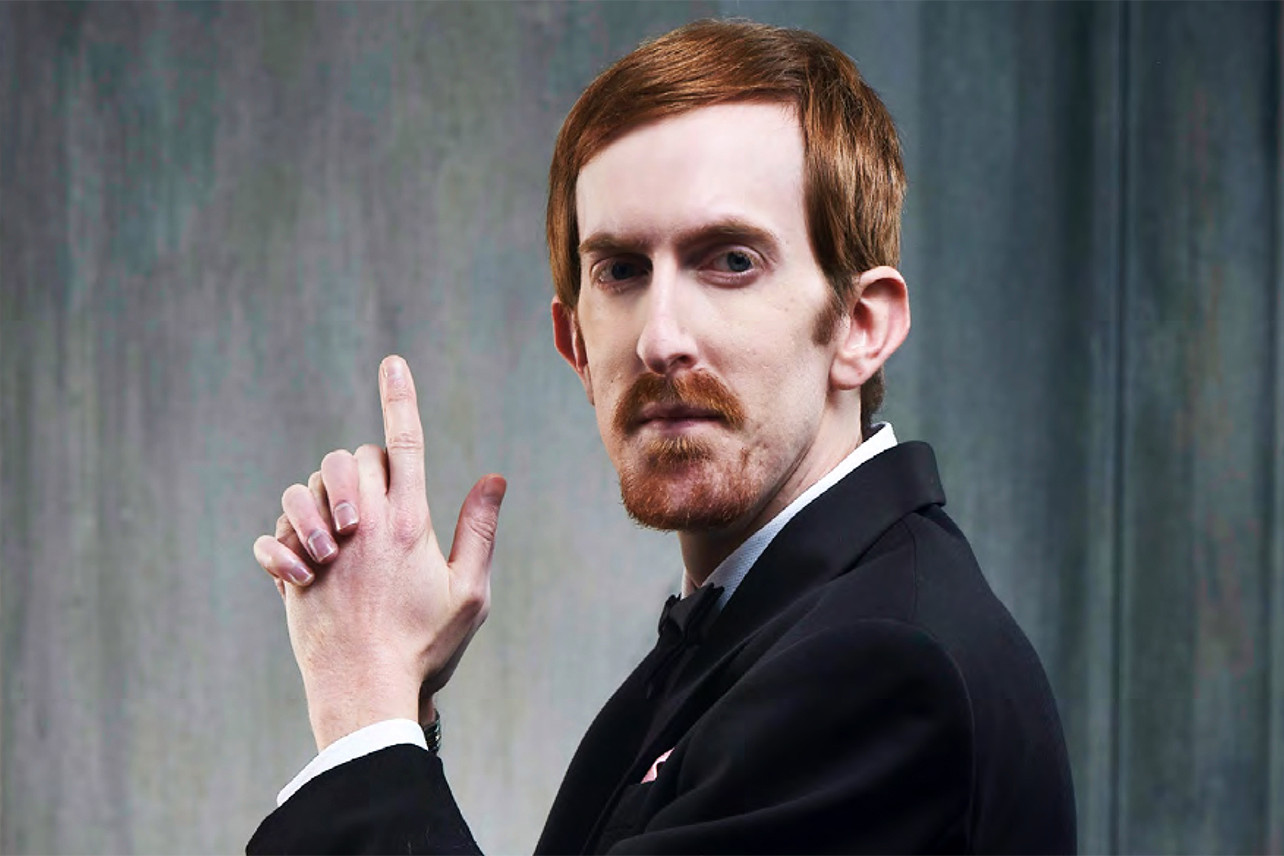 Andrew describes himself as on-time and funny, and he even has a James Bond impression (he admits it’s a work in progress). He lives at home with his family and his number one stuffed bear Angus, and he works at Family and Community Services in Newcastle. His favorite drink is Sex on the Beach. He’s also incredibly talented when it comes to constructing things out of building bricks. Just wait until you see the six-foot-tall Ferris wheel he built in his parents’ house! 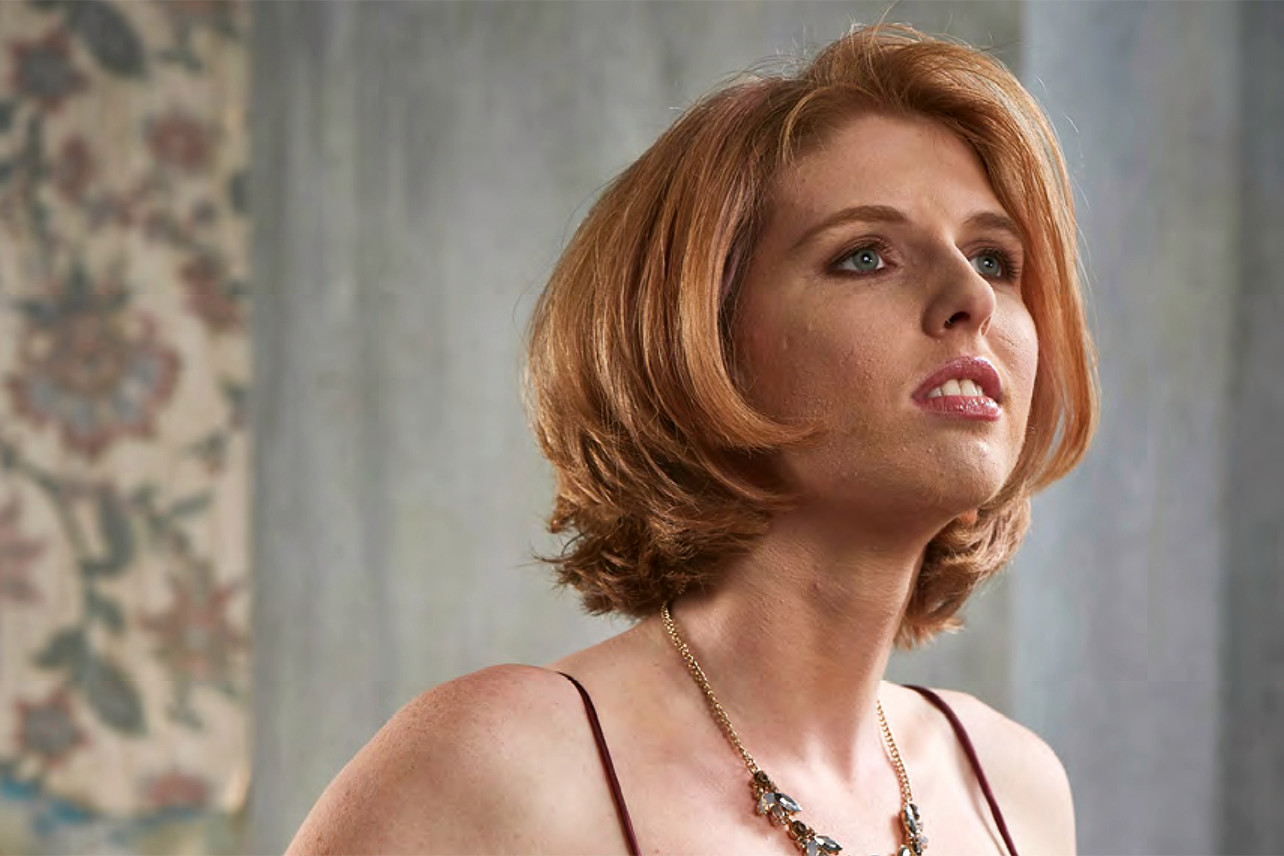 Olivia channels her boundless energy into acting at the Options Theatre Company Getting involved with theater changed her life, and she considers her friends there part of her family. As for dating, she says she’s always the crusher and never the crushee. Through Love on the Spectrum, she gets to meet some other people on the spectrum and try to find a connection. She also loves collecting cat toys (all named Duchess), and she’s not too fond of dogs. 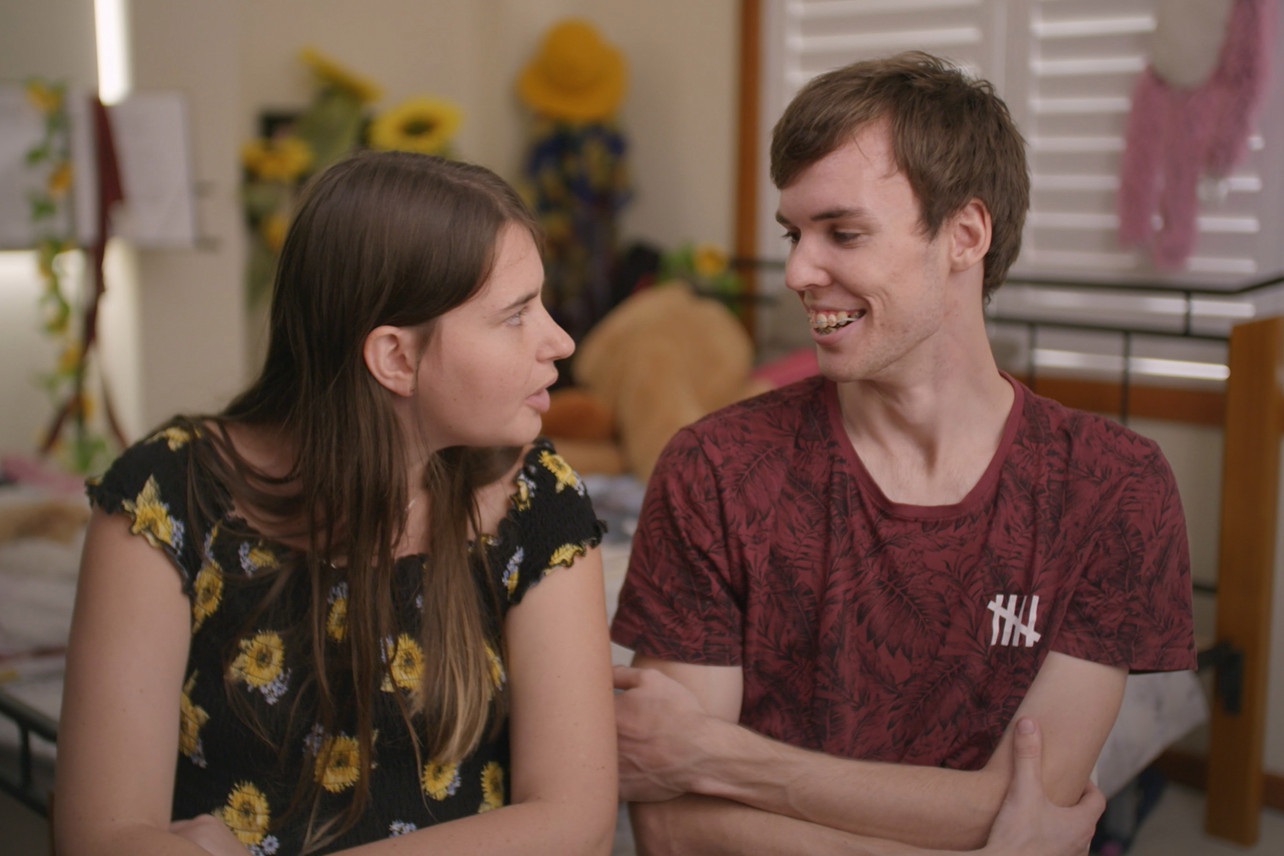 Love on the Spectrum closes with another successful love story, this time between Sharnae and Jimmy. They’ve been together for almost three years and they just moved in together. Their new place includes a pool table in the backyard, because Jimmy’s a bit of a pool prodigy. And you know they’re in love because they have a super soft blanket that’s emblazoned with a giant photo of them.