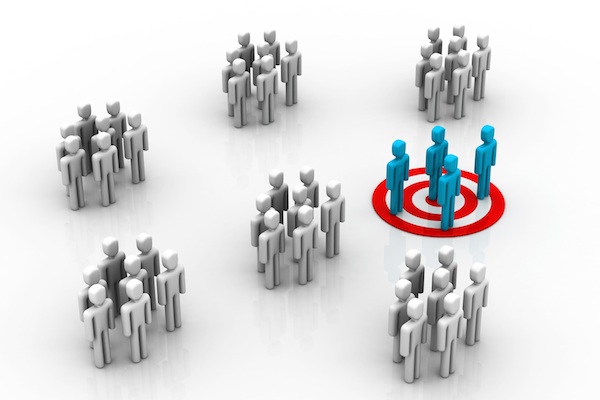 ABC Radio National reported on a disappointing journal article that claims there is no evidence that the number of people with autism has increased since 1990. The stories are:

The source journal article is:

The article claims that autism prevalence is 1 in 132 ... and is unchanged since 1990. Major problems with the article include that it:

In Australia, "autism" is the highest percentage of participants in the National Disability Insurance Scheme in recent reports (see March 2014 MS Word or PDF and June 2014 MS Word or PDF). This article claims that more than half of the children diagnosed with ASD do not have ASD; half the children whose families receive Carer Allowance on the basis of a formal diagnosis of Autistic Disorder or Asperger's Disorder from an relevant allied health professional (and in South Australia, most of these have been subject of specialist case review) should not be receiving the Allowance. If the article's claims are true, then there is chronic over-diagnosis (1 in 63 Australian children in mid-2013) and massive welfare fraud related to autism occurs around Australia.

In Australia, an assessment of available data identified Government data relating to autism as the best available (see link) showing prevalence around 1 in 160 in 2005. This was updated to 1 in 100 around 2009 data from the same "best available" source. Other presentations using this data source show increasing prevalence of Autism Spectrum Disorder in Australia are available at:

The authors and reviewers of the article being reported have to ignore the bulk of the available information to reach their conclusion.