DisabilityCare, the renamed and emerging NDIS, "launched" in a number of locations (states?). Now we start to see how it is being implemented. Our hope is that the scheme will be genuinely person-centred: that is, it will focus on identifying and meeting the needs of each person (individual) with a disability. Our particular concerns relate to people with autism spectrum disorder (ASD). However, we have several concerns with the scheme's initial implementation. We are concerned that

In the Welcome message on its website (see http://www.disabilitycareaustralia.gov.au/), DisabilityCare claims:

DisabilityCare Australia is the national disability insurance scheme. This is the new way of providing individualised support for eligible people ...

So the challenge is for DisabilityCare to deliver on its claim to be a "new way of providing individualised support". In effect, it says the new scheme will not be just the old scheme revamped (painted over) ... or worse. At this stage we know relatively little about how DisabilityCare will function. All we can see is the initial activity at the launch sites. Under "what we do", DisabilityCare's website says:

We provide information and referrals, links to services and activities, individualised plans and where necessary, supports over a lifetime.

The phrase "where necessary, supports over a lifetime" appears last ... like it's an afterthought. Yet the other items are features (key elements) of the old dysfunctional disability service and support system that DisabilityCare is meant to replace. 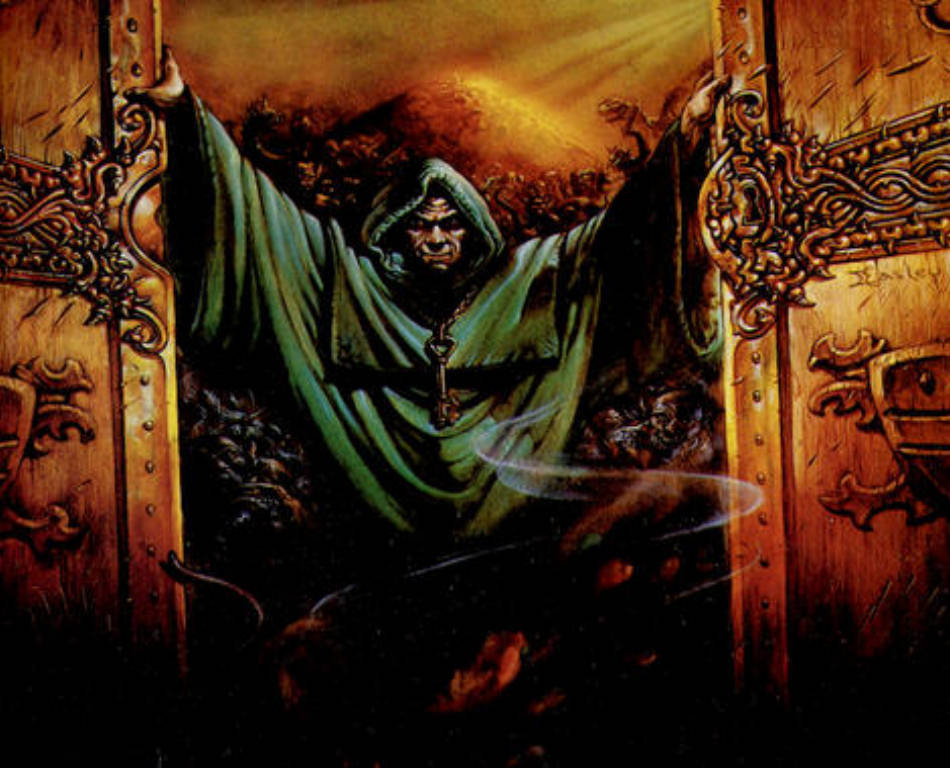 While the responsible politicians and senior bureaucrats insist repeatedly that the scheme is "uncapped", the DisabilityCare website shows that service price limits were set from the very beginning (see http://www.disabilitycareaustralia.gov.au/providers/pricing-and-payment…). The signs are that DisabilityCare is a finance-centred or "rationed system" ... that DisabilityCare from the outset fails to start as a person-centred system. For example, DisabilityCare seems to have a $16,000 limit on early intervention. It is not clear (to us) whether this limit is per year or over a person's lifetime. The Government advises families of children diagnosed with autism that the available evidence clearly shows that a child with autism needs at least 2,000 hours of intensive ASD-specific early intervention (1,000 hours per year for at least two years). So DisabilityCare expects the average cost of intensive ASD-specific early intervention is $8 per hour ... yet DisabilityCare's hourly rates, in the same document, is over $160 per hour. How does any of this make sense? NDS, a peak body for disability service providers, already raised its initial concerns (see below) and would like to hear more from its members.

We can but hope that DisabilityCare will recognise its initial problems, especially in relation to people affected by autism, and will move quickly to improve how it functions.