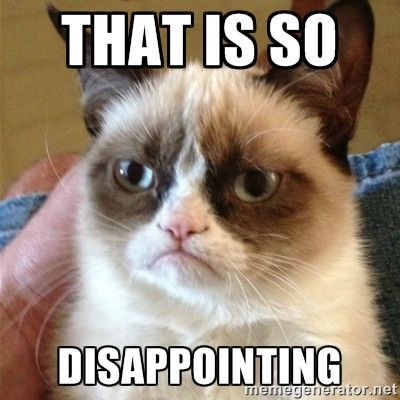 Early in 2015, without consulting or even informing stakeholders and before submissions for the NDIS ILC consultation were due, the Government removed documents and links to them from its websites. These documents contain information that is crucial for families who need to act quickly after their child is diagnosed with autism. Without access to these documents families can miss crucial advice about choosing appropriate early intervention.

Since these documents are helpful for people affected by autism spectrum disorder, A4 makes them available for download from its website (see the links below).

At the time of writing, some of the documents from 2012 could be downloaded from the DSS website if you could find their URLs:

Here is a brief explanation and history of these documents.

The first review of research into early intervention for autism for a Government in Australia was ...

Then Ms Roberts wrote a review for the NSW government: A Review of the Research to Identify the Most Effective Models of Best Practice in the Management of Children with Autism Spectrum Disorders (2004).

In 2006, the Australian Government Department of Health and Ageing published a report by Roberts & Prior that reviewed research on best practice in Early Intervention for children with autism.

“In 2006 Roberts and Prior reviewed the literature to identify the most effective models of practice in early intervention of children with autism spectrum disorders”. (page here)

The Government also published an accompanying booklet by Prior & Roberts aimed at families of children who were newly diagnosed with autism.

In 2012, FaHCSIA (now DSS) published a revised research review of good practice by authors representing ASfAR. There is a revised booklet and a classification list of "therapy" types.

The review documents and booklets were available on Government websites until March 2015.

People in the ASD community are disappointed that the Government no longer promotes these documents.

The next document (2016 research update) in the government's series of advice on early intervention for ASD is available at http://a4.org.au/node/1191